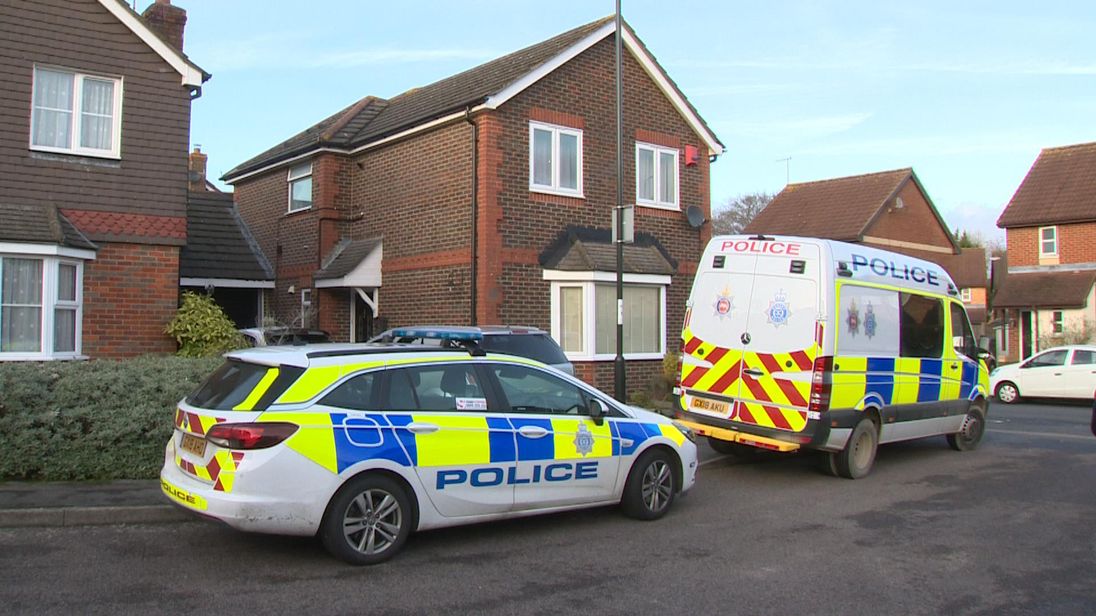 Police are searching a home in Crawley after the arrest of two people in connection with drone-related disruption at Gatwick Airport, Sky sources say.

Two people – a 47-year-old man and a 54-year-old woman from the town – were arrested late on Friday and are being questioned over “criminal use of drones” at the airport.

The disruption began at around 9pm on Wednesday and flight schedules were only just returning to normal on Saturday.

Meanwhile, the travel plans of more than 100,000 people were ruined.

A Gatwick spokesman said: “Broadly, things are going in the right direction. By the end of the weekend, things should be back to normal.”

Equipment deployed to stop further drone chaos is believed to be capable of jamming signals to the rogue devices as well as tracking them.

Retailers pin hopes on Christmas shoppers out for Super Saturday