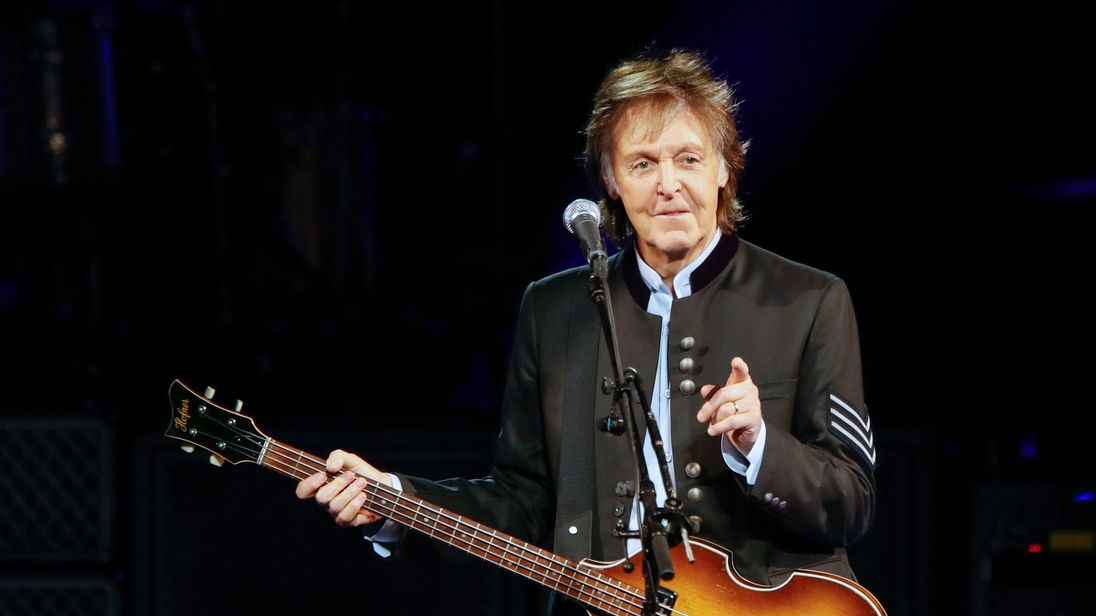 Police are investigating a break-in at the London home of Sir Paul McCartney.

Thieves targeted the property in St John’s Wood at around 6.20pm on 7 December, with officers having attended and discovered signs of forced entry.

Scotland Yard has not revealed whether the former Beatle, 76, or his wife Nancy Shevell were home at the time of the intrusion, which came days before Sir Paul played a gig in his hometown of Liverpool on Wednesday.

The veteran star performed 38 songs as part of the UK leg of his Freshen Up tour, which continues at the O2 Arena in the capital this coming Sunday.

No arrests have been made in relation to the break-in, which was not the first time a former member of the iconic rock band had been targeted by burglars.

In December 1999, George Harrison was knifed in the chest by an intruder at his home in Oxfordshire.

The guitarist, who died of lung cancer aged 58 in November 2001, was taken to hospital with 40 stab wounds.