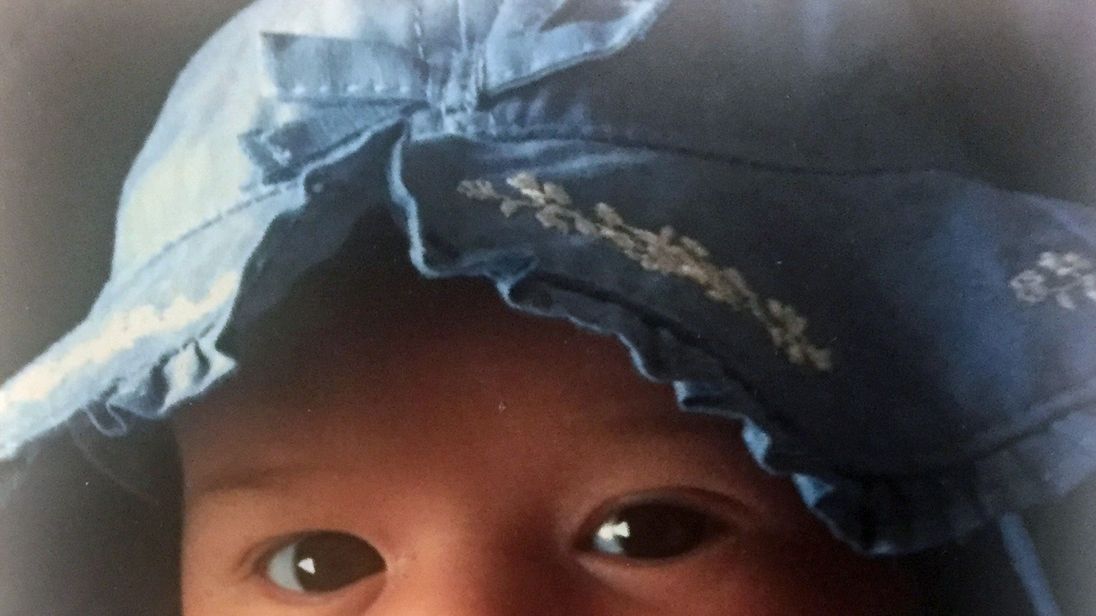 A man who abducted his three-month-old daughter and took her to Libya is being searched for by police, a court has heard.

Maher Belaid was arrested in 2014 after returning to South Wales from Libya without daughter Talia.

He was jailed for four years for child abduction but released on licence in August 2017, going on to live in Hatfield, Hertfordshire.

Ms Szymanowicz had left baby Talia with her partner Belaid in November 2012 while she went shopping near her home in Cardiff.

Belaid, who was living with Ms Szymanowicz and their baby, said he was going to a coffee shop.

Instead, he took the three-month-old to his mother’s home in Libya.

Talia, who will turn seven in July, has remained in Libya and Ms Szymanowicz’s only contact with her has been via Skype.

Ms Szymanowicz, who comes from Poland and is now separated from Belaid, has launched a new round of litigation in a family court in the hope of getting her daughter back to Britain.

Her lawyer Mark Jarman outlined developments to the judge at a hearing in the Family Division of the High Court in London.

He said Belaid could be sentenced to another prison term for breaching the terms of his release on licence when he is found.

Belaid previously told the judge his “head wasn’t straight” when he took Talia, who speaks only Arabic.

He said he thought his daughter should return to the UK with Ms Szymanowicz, but claimed his mother would not let her leave Libya.