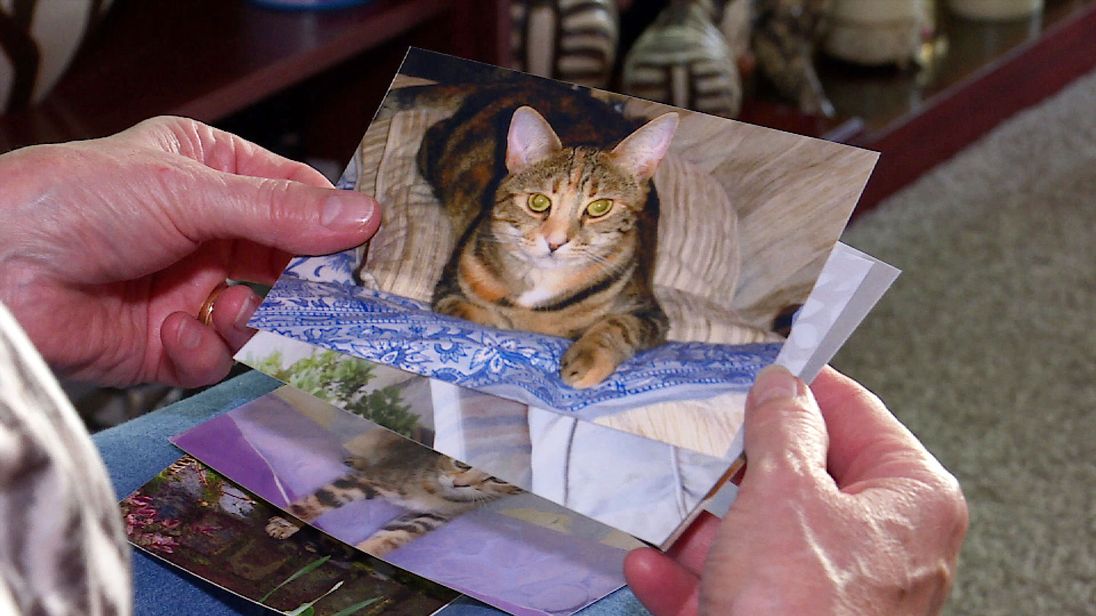 An investigation into hundreds of reported cat mutilations in south London has been closed, with police revealing the likely culprit is foxes.

Scotland Yard concluded that the deaths of pets in Croydon and surrounding areas were not carried out by a human and were likely the result of predation or scavenging by other wildlife.

“There was no evidence that any of the cats had been killed by a human, however media reports of a ‘Croydon Cat Killer’ or an ‘M25 Cat Killer’ led to widespread public concern about cats being harmed and subsequently many more allegations were received,” police said.