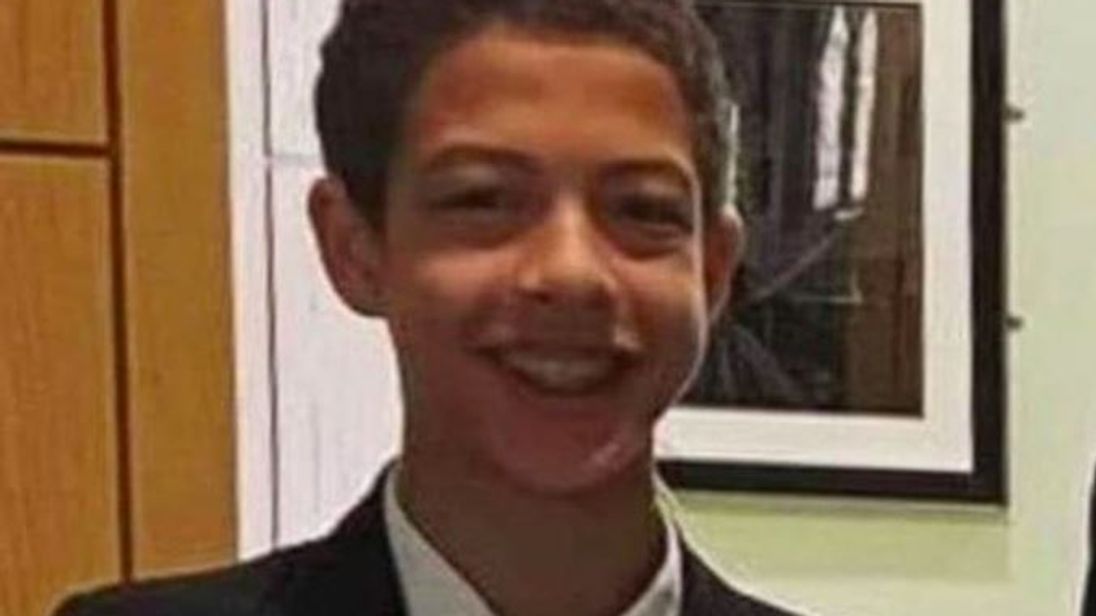 Police believe a body found in Belfast is that of missing teenager Noah Donohoe.

The body was found in the North Belfast area just before 9.45am on Saturday, police said. Noah has been missing since he left home last Sunday.

The Police Service of Northern Ireland said: “Police can confirm that a body was recovered in the North Belfast area just before 9.45am today.

“Officers believe it is the missing teenager Noah Donohoe and are continuing to provide support to his family at this very difficult time.

“Enquiries are continuing and there are no further details at this stage. Please refrain from speculation as this is not helpful.”

Noah, 14, left his home in South Belfast on his black Apollo mountain bike at 5.30pm last Sunday and was spotted on nearby Ormeau Avenue at 5.45pm.

Police said he may have been concussed and confused after falling off his bike.

Police and hundreds of local people joined the search for the teenager.