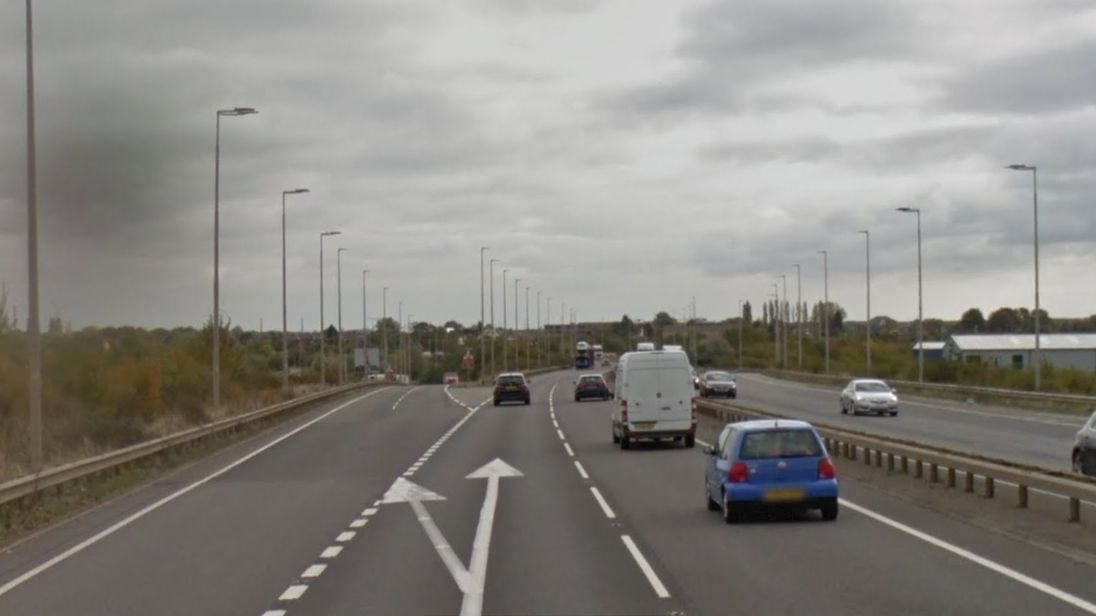 Three people have died after a suspected drink driver collided with their vehicle while going the wrong way down a slip road in Peterborough.

Cambridgeshire Police said officers were called to the collision on Fletton Parkway, at the sliproad to Stanground on the westbound carriageway, at just after midnight on Sunday.

The offending vehicle, driven by a man who has been arrested on suspicion of causing death by dangerous driving and driving while under the influence of drink and/or drugs, hit the other car head-on.

After his arrest, he was taken to hospital in a critical condition.

The road was closed heading westbound but has since reopened.

Liz Groom, the chair of the Cambridgeshire Police Federation, tweeted: “Such sad news. Thoughts with the families of those who have died.

“Also with the officers and other emergency service colleagues who attended the incident and delivered the terrible messages to loved ones. One of the hardest and most difficult parts of our job that you never forget.”

:: Anyone with information about the collision is urged to contact police online at cambs.police.uk/report quoting incident 2 of 14 April, or call 101.