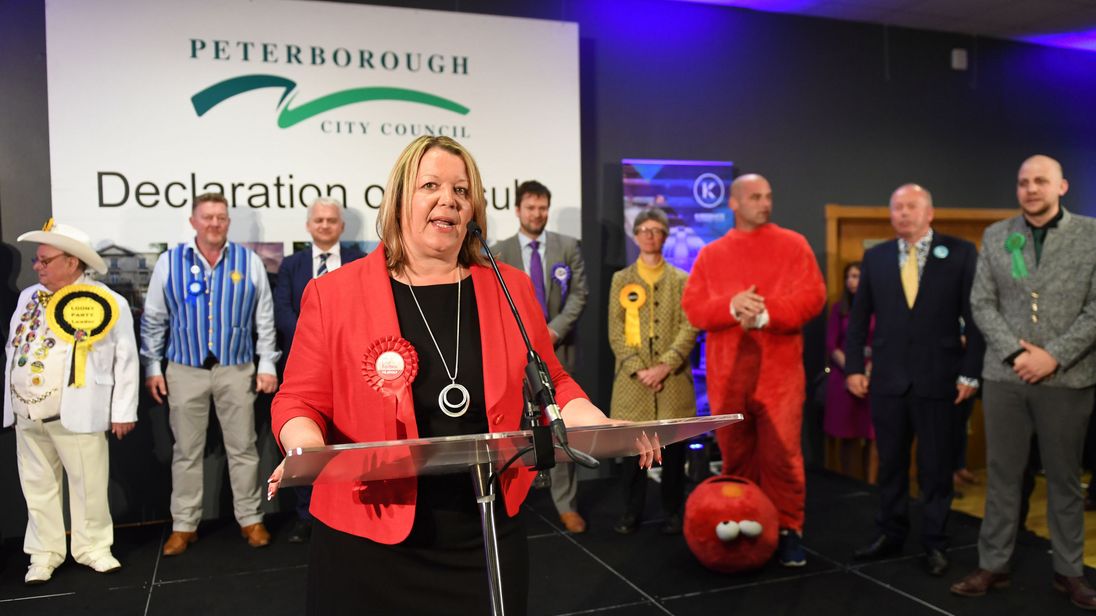 Five allegations of malpractice relating to the Peterborough by-election which Labour won by 683 votes are being investigated by police.

Cambridgeshire Police said three relate to postal votes, one allegation is of bribery and corruption and the fifth is of a breach of the privacy of the vote.

Peterborough Council said on 10 June it received one unconfirmed report regarding alleged bribery before polling day which was referred to police and no further action will be taken, the authority said.

The council said one other concern was received on the day of the vote which was also referred to police, but could not be substantiated.

The authority said it had seen no evidence that postal voting fraud had taken place.

Four hundred of the postal votes returned were rejected due to either the signature or date of birth or both not matching the council’s records.

Peterborough’s previous MP Fiona Onasanya was forced out after she was jailed for lying about a speeding offence, triggering the by-election.

She was elected as a Labour MP in 2017 with a wafer-thin majority of 607, but the party suspended her after she was sentenced.