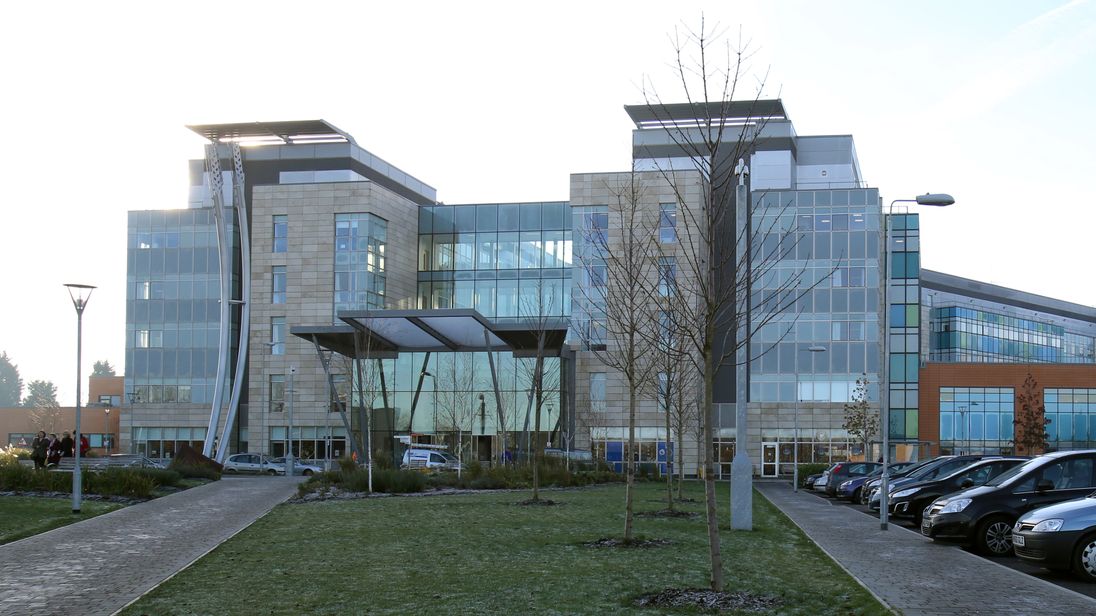 A hospital went into lockdown after police were called to reports that several people had been assaulted nearby.

Peterborough City Hospital said it activated its lockdown procedure as a precautionary measure just after 11am, following information from Cambridgeshire Police.

The force said officers and an ambulance were called at 10.35am, to reports that a number of people had been assaulted and weapons had been used.

A spokesman added: “A section of Welland Road has been shut near to the junction with Cedar Grove following the reports of violence in Dogsthorpe.

“The incident is very much ongoing at this stage.

“It is not clear how many people have been injured and the severity of any such injuries.”

A spokeswoman for North West Anglia NHS Foundation Trust, which runs the hospital, later said: “There was an initial delay for patients coming for appointments being granted access to the building, but this is now resolved.

“As this is an ongoing police matter, we are unable to comment any further.”

Posting on Twitter, the trust added: “Our hospital is now running normally following an incident earlier today in which we activated our lockdown procedure.

“This was a precautionary measure to safeguard patients and staff. The incident is now over.

“Thank you to all for their patience.”

Coronavirus: Free antibody tests to be available on NHS after deal made with Roche, government says | UK News