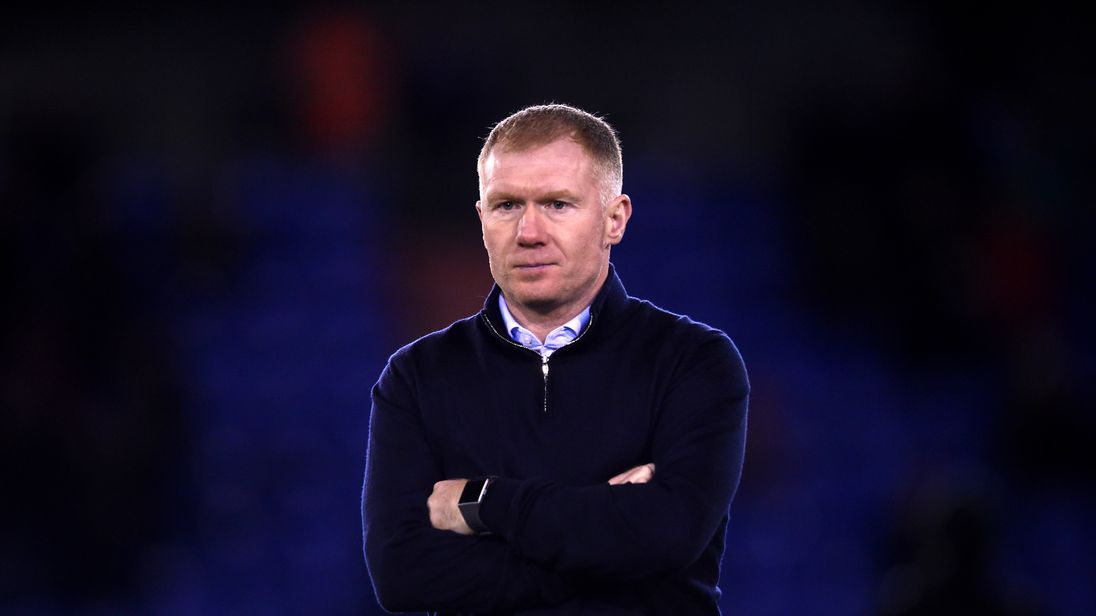 Paul Scholes, the former England player, has been charged with betting misconduct by the Football Association (FA).

In a statement the FA said: “Paul Scholes has been charged with misconduct in relation to The FA’s Betting Rules.

The charges relate to bets allegedly placed when Scholes was a part-owner of non-league side Salford City, but before he was appointed as Oldham manager in February of this year.

He resigned as Salford director to become manager, but retained a 10% stake. He quit as Oldham boss after 31 days.

Under FA rules E8, participants are not allowed to bet on “the result, progress, conduct or any other aspect of, or occurrence in or in connection with, a football match or competition”.

They are also not permitted to bet on any matter concerning football anywhere in the world, like the sale or transfer of players, employment of managers or team selection.

Participants also can’t instruct others to place bets on their behalf.