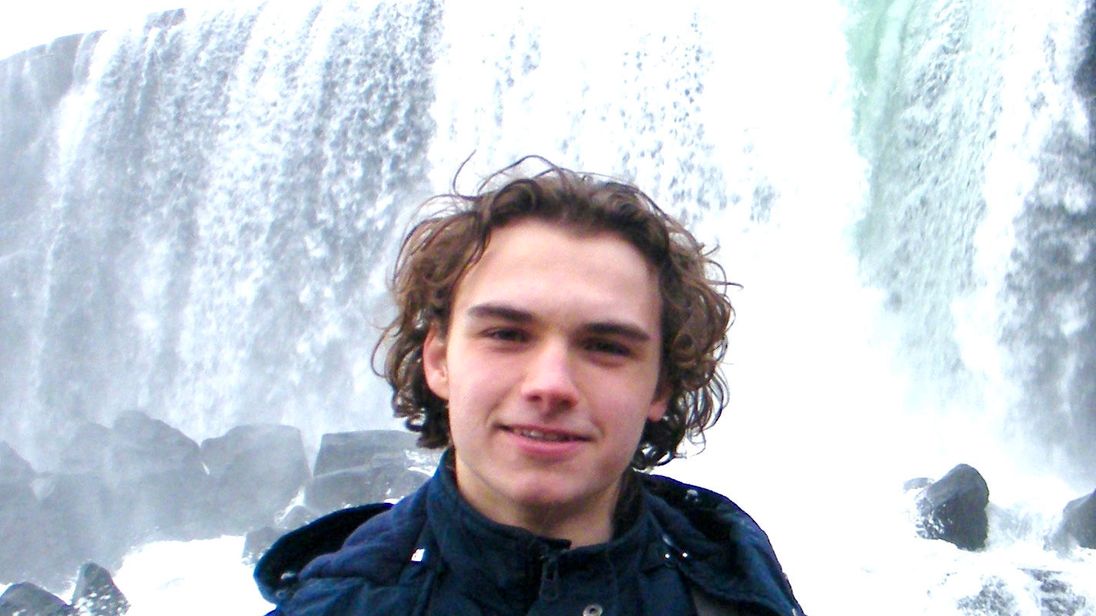 A teenager with a dairy allergy who died after eating chicken coated with buttermilk at a Byron Burger restaurant was “reassured by the wording of the menu”, a coroner has ruled.

Owen Carey had a fatal reaction after eating a chicken burger while celebrating his 18th birthday with his family on 22 April 2017.

He collapsed less than an hour after first experiencing an allergic reaction to his meal and was taken to hospital where he died.

Southwark Coroner’s Court heard how Mr Carey, of Crowborough, East Sussex, did not realise the chicken had been marinated because the buttermilk ingredient was not listed on the menu.

Coroner Briony Ballard concluded on Friday that the teenager died from a food-induced allergic reaction to his meal at a Byron Burger branch at the O2 Arena, in Greenwich, London.

He said Mr Carey had told staff at the outlet of his allergies and he was “reassured by the wording of the menu that did not mention buttermilk and allegens”.

KFC ditches healthier foods because ‘nobody buys them’ | UK News