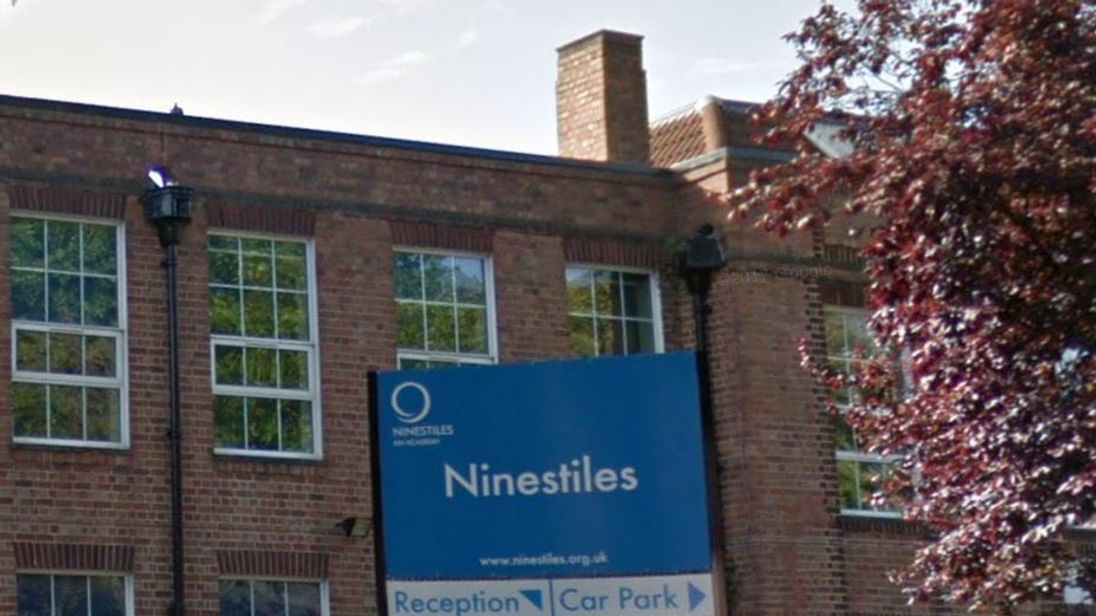 Parents and students have criticised a school for banning talking between lessons.

Pupils will reportedly face a 20-minute detention if they speak while walking to and from lessons.

In a letter to parents, acting co-heads Alex Hughes and Andrea Stephens said they wanted to ensure students “arrive calmly and ready to learn”, according to a letter published on the Birmingham Live news site.

I’ve just read about what @ninestiles is doing.
It explicitly contravenes the UNICEF document on children’s rights and frankly imposed silence speaks of a closed culture that is dangerous. Not what you want from an educational environment as a parent.

The letter said: “All student movement including to and from assembly, at lesson changeover and towards communal areas at break and lunch will be carried out in silence.

“Students will leave school in silence following the conclusion of their last lesson.”

It added: “We know that behaviour is already of a high standard but we want and expect more from our learners, and so from Monday 5th November students will move around the building in silence during change over times.

“This will ensure students arrive calmly and ready to learn and staff can give out any information they need to swiftly and easily.”

The school leaders added that students can relax and socialise during break and lunch times.

It will also have “clear signage” to remind students of the need for silence “once the school day has started”.

People condemned the rules on Twitter, with one person saying: “I’m baffled … punishing all students because some won’t stop talking leading to bad behaviour.”

Another said: “Equally baffled here. Beyond draconian and, to be frank, probably unworkable.”

One Twitter user said it takes away a child’s rights: “I’ve just read about what @ninestiles is doing. It explicitly contravenes the UNICEF document on children’s rights and frankly imposed silence speaks of a closed culture that is dangerous. Not what you want from an educational environment as a parent.”

‘Mum, how will walking in silence in school corridors help us in the future?’. I’m actually #lostforwords. Next question: ‘Can I go to a proper school?’ Going to be a long night making sense of this for a well behaved motivated 14yr old who now feels disrespected. @Ninestiles pic.twitter.com/lw4sxAaFcr

In a joint statement, acting co-headteachers Alex Hughes and Andrea Stephens defended the policy, but said it would be reviewed at the end of the autumn term.