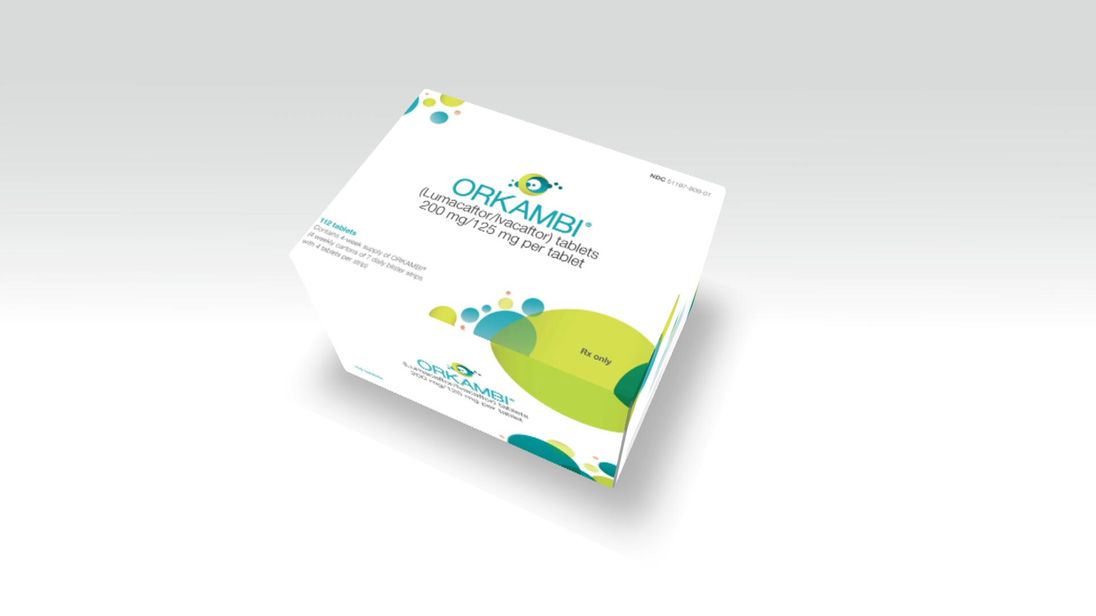 NHS England has made a revised offer to the manufacturer of cystic fibrosis drug Orkambi, a treatment which families and campaigners say could transform lives.

Negotiations with Vertex Pharmaceutical have been stalled since July last year when the manufacturer declined an NHS offer of £500m over five years for three treatments – two in production and one in development.

When negotiations broke down, NHS England revealed Vertex had asked for £105,000 per patient, which the manufacturer said was in line with fees paid in other territories.

There are around 10,400 people in the UK with cystic fibrosis, which is around 10% of the global population of those with the condition.

It is thought around 40% of them could benefit from Orkambi.

The latest NHS offer, which follows five meetings between the two sides, is for an increased but undisclosed fee and includes only two of three drugs, Orkambi and Symkevi.

It proposes a review after two years, at which point Vertex would pay a rebate if the drugs have not proved as effective as they claim.

In response to the latest offer, Vertex said it was “disappointed” with how the NHS had characterised their negotiations and said it remained “highly committed” to the talks.

It revealed it had met five times with NHS England and proposals had “included further discounts and interim access arrangements”, which it said strengthened their offer in 2018.

A spokesman added that the list price of Orkambi in the UK is £104,000 per patient per year, but that “should not be interpreted as the offer made by Vertex to NHS England for all our current and future CF medicines.”

The company also denied claims that triple therapy options were taken off the table.

It said: “We would of course consider the triple therapy as part of any agreement should we be able to do so in a way that meets NHSE’s budget requirements and reflects the true value of this medicine.”

Last year Vertex told Sky News the NHS offer “undervalued” patient’s lives, and said their price is in line with deals struck in similar markets such as Ireland, Austria and Germany.

They said the NHS was seeking a 90% discount on those deals.

The new offer was disclosed in a letter to the Commons Health and Social Care committee, which held a hearing into the impasse in March.