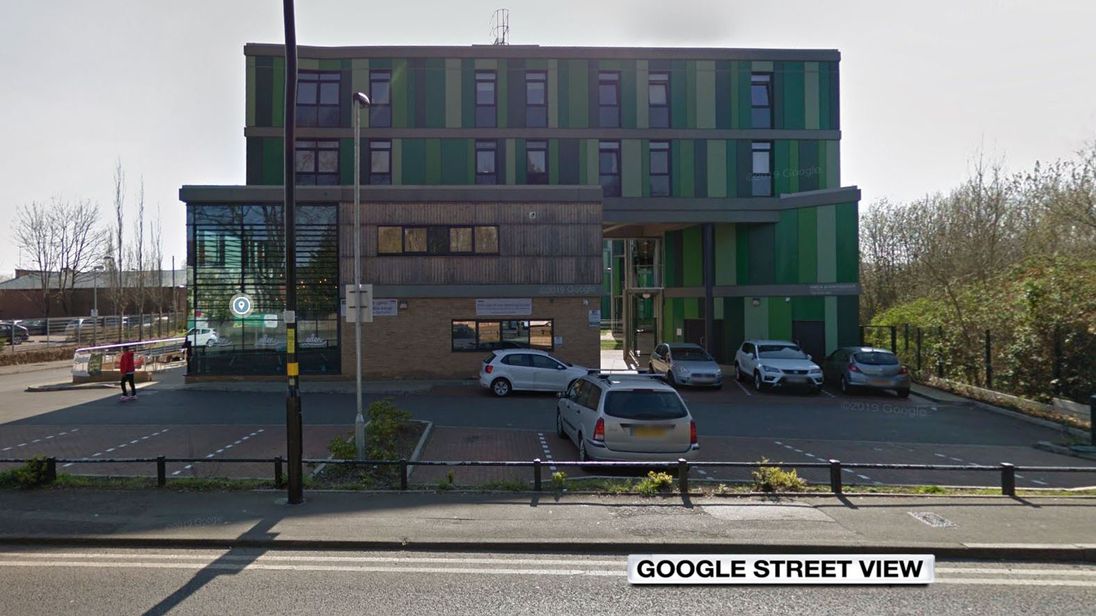 A one-year-old boy is in a serious condition in hospital after falling from the window of an upstairs flat in a YMCA building in Birmingham.

The youngster is said to have suffered a head injury after the incident in the Erdington area of the city at around 7.30pm on Friday.

Police have launched an investigation to find out how he came to fall.

The building, called the Chris Bryant Centre, in Reservoir Road, has a conference centre and cafe on its lower floors but is believed to be used for other purposes on other floors.

The YMCA confirmed the incident occurred and are due to release a statement.

A spokesperson for West Midlands Police said: “The one-year-old child was taken to hospital with a serious head injury, where he remains today (Saturday 11 July), as enquiries continue into how he came about his injuries.”

Anyone with information can contact the force via Live Chat at www.west-midlands.police.uk 8am to midnight, or on 101 anytime, or call Crimestoppers anonymously on 0800 555 111, quoting log 4049 of 10 July.