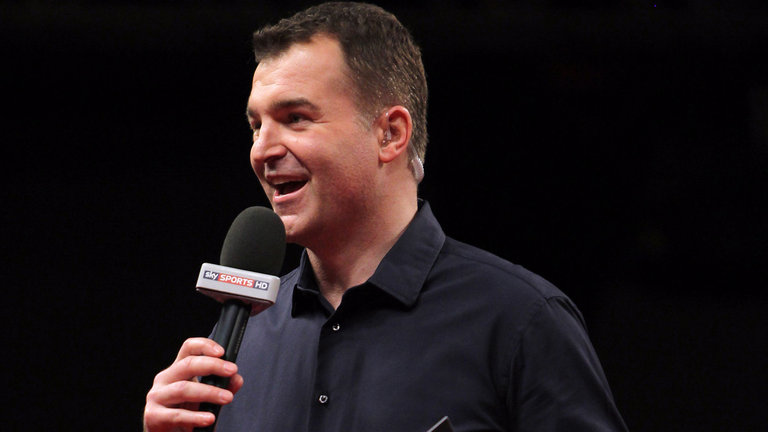 One in five people with Parkinson’s disease have been accused of being drunk because of their symptoms, according to a new survey.

Around 22% of respondents told the Parkinson’s UK study that others had believed they were under the influence of alcohol because of poor balance or slurred speech.

For a quarter of those who took part (24%), their slow movement and speech had been misinterpreted as an intellectual disability – and 10% said they had been laughed at.

More than half (57%) said they had gone so far as cancelling plans or avoiding social gatherings because they were embarrassed about their symptoms, or scared of how people may react to to them.

The charity received feedback from more than 2,300 UK adults living with the degenerative neurological condition, which can cause involuntary shaking and stiff or inflexible muscles.

An estimated 145,000 people were diagnosed with the condition in the UK last year and it can develop at any age.

Sky Sports presenter Dave Clark was diagnosed in 2011 and said he had been on the end of teasing because of the way the condition impacts him.

“I’ve been made fun of online because of the way Parkinson’s affects the muscles in my face,” he explained.

“And when my medication isn’t working it affects how I walk, and as a result I’ve been accused of being drunk by random people on the street.

“It’s upsetting, and 99% of the time it comes from people’s ignorance about Parkinson’s rather than any real intention to hurt. But it does.”

Parkinson’s UK has launched a campaign to address misconceptions about the condition in a bid to reduce the negative experiences of those who live with it.

Steve Ford, chief executive of the charity, said: “It’s heartbreaking that so many are cancelling or avoiding social situations due to embarrassment about their Parkinson’s symptoms, or fears about how people will react to them.

“We hope our new Parkinson’s Is campaign, which sees people across the UK share how the condition affects them, will help fight negative attitudes and correct misconceptions about this much misunderstood condition.”