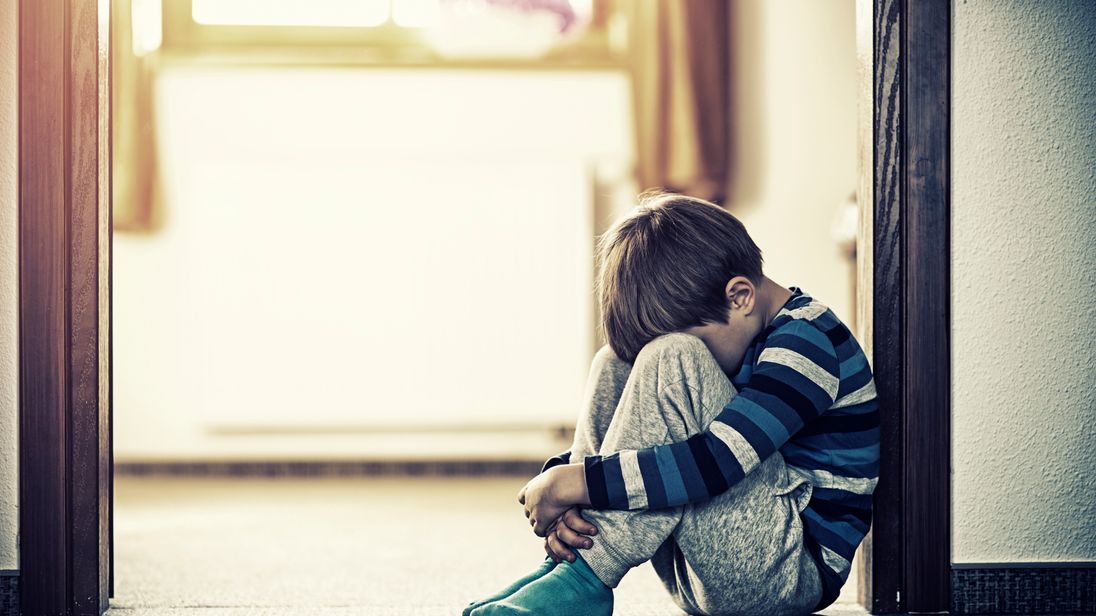 One in eight children and teenagers had a mental health disorder in 2017, a major new study has found.