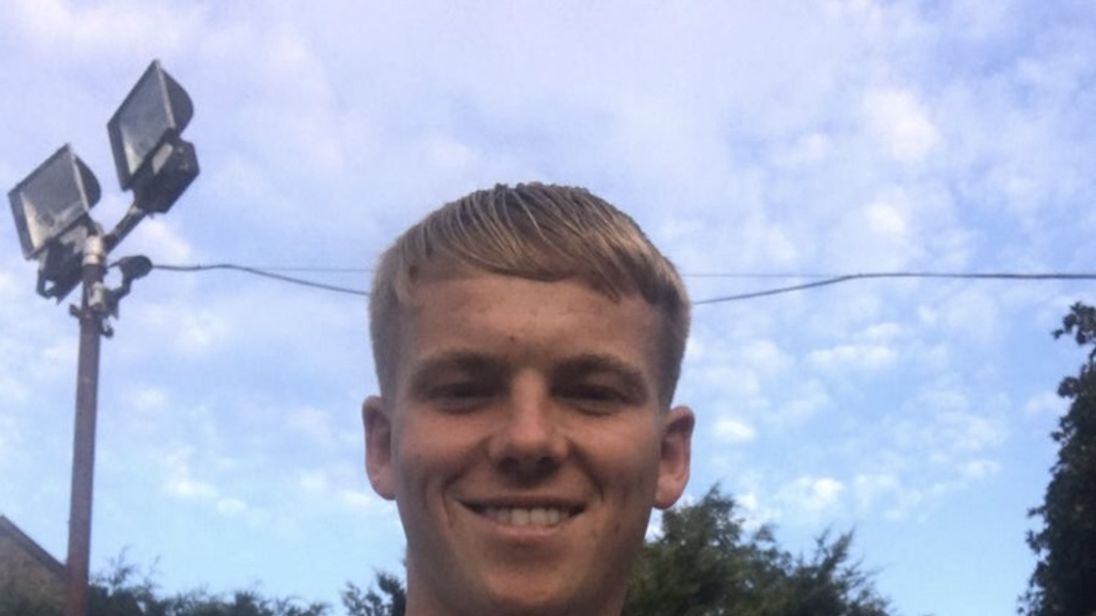 The mother of a 21-year-old man who died after an assault outside a house has paid tribute to her “one in a million” son.

William Livesley, known as Billy, was attacked on Friday evening in Bickershaw Lane in the village of Abram, Wigan.

Police and ambulance crews were called to the scene at around 9.35pm, but Mr Livesley later died from his injuries in hospital on Saturday.

The former, 38, has since been released with no further action, while the latter, 57, remains in custody for questioning.

Detective Chief Inspector Stuart Wilkinson, of Greater Manchester Police, said: “Tragically, a young man has lost his life as a result of this incident and we are doing all we can to support his family at this unimaginably difficult time.

“We have a team of dedicated detectives working around the clock to piece together the circumstances surrounding this attack to ensure that those responsible are brought to justice.

“While a couple of arrests have been made, we are progressing with our enquiries and I would continue to ask anyone who witnessed this horrendous attack or anyone with information to get in touch at the earliest opportunity.”

Sylvia Livesley said those responsible for the death of her son had “destroyed me and our entire family”.

“Billy was one in a million,” she said.

“Those responsible haven’t just killed my son, they have destroyed me and our entire family.

“We will always love him and he will always be my baby. Billy was loved by everyone who knew him. Especially his brothers, his girlfriend Leah and all of the family.

“His little brother Teddy, niece Ivy and nephew Bailey idolised him and we will all miss him so much.”

Family and friends have donated more than £5,000 towards a JustGiving page to help pay for the funeral.

Police said a post-mortem was due to take place on Sunday.