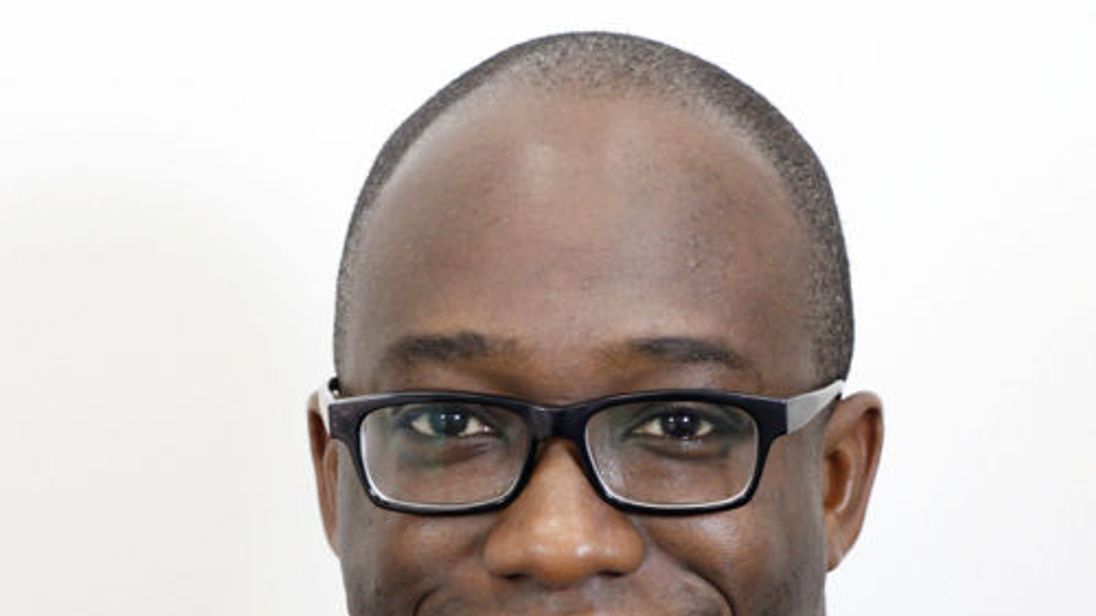 Sam Gyimah, the universities and science minister, has quit the government over Theresa May’s Brexit plan and warned he cannot vote for the deal.

The Remain-voting Conservative MP had previously backed the prime minister, making him an unusual addition to the list of Brexit rebels.

It seems Mr Gyimah, like his colleague Jo Johnson, had been persuaded not to back the deal by his work in the department for education and especially the Galileo satellite project – perhaps making his resignation more significant than those who opposed the deal on principle alone.

Announcing his decision to step down at exactly the same time, Mrs May revealed the UK would no longer be part of the security project after Brexit appears to have been a calculated move.

Writing in a Facebook post, he said anyone who believed the deal will be good for Britain is “naive” and warned the EU will use the settlement to its advantage.

He also called for Article 50 to be extended to explore other options amid growing calls for the prime minister to go back to Brussels and strike another agreement.

His resignation and decision not to back the deal in the crucial Commons vote later this month tips the number of Conservative MPs who have vowed not to support Mrs May over 100.

It also makes it increasingly unlikely that her deal will pass, prompting growing questions about the possibility of another Brexit vote.

Mr Gyimah’s place as a supportive, young Conservative MP may give Mrs May more concern than the increasingly noisy Brexiteers on her backbenches.

And the fact that his decision is based on real experience of negotiations over a crucial security project – before the UK has even left the Union – is a sign of more trouble to come.

As MPs begin to work through the mountain of questions left open by the political agreement struck by Brussels and Mrs May in the years to come the complex and messy process is likely to get harder – not easier.

The prospect of that could yet turn more MPs and ministers against the plans before they’ve made it through the Commons.

The prime minister had factored in the opposition of those die-hard Brexiteers who’ve spent their lives arguing against the EU, but to lose the backing of those who voted Remain and appeared to support her will be harder to swallow.

She believed a concerted effort to persuade those more supportive MPs and ministers would be enough to swing the vote in her favour, once they understood the full extent of the deal.

Instead of backing her, they appear to be turning away the more they understand.

Losing MPs like Mr Gyimah may be the early signs that no matter what the prime minister does, it is too late to prevent a bruising defeat in the Commons on the Brexit deal.