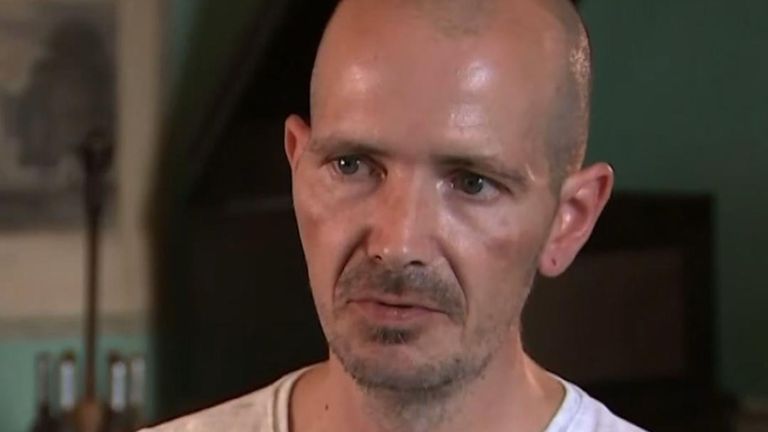 One of the victims of last year’s novichok attacks has met Russia’s ambassador to the UK in his search for answers.

Charlie Rowley, 45, spent weeks in hospital after he was exposed to the same nerve agent used to attack ex-spy Sergei Skripal and his daughter Yulia in Salisbury last March.

Mr Rowley’s partner Dawn Sturgess, 44, died after using a perfume bottle believed to have been used in the poisonings and then discarded.

Mr Rowley, from Amesbury in Wiltshire, met Alexander Yakovenko at the Russian Embassy in London but said he “didn’t really get any answers” and instead was fed “Russian propaganda”.

The two men spent 90 minutes together, according to the Sunday Mirror, but, although Mr Yakovenko seemed “genuinely concerned”, he showed no signs of deviating from Russia’s denial of any involvement in the poisonings.

Mr Rowley told the newspaper: “I went along to ask them ‘Why did your country kill my girlfriend?’, but I didn’t really get any answers.

“I liked the ambassador, but I thought some of what he said trying to justify Russia not being responsible was ridiculous.

“I’m glad I met him and feel I did find out some things I didn’t know before. But I still think Russia carried out the attack.”

Mr Rowley said Mr Yakovenko insisted the novichok did not come from Russia, which had only a small amount of the poison.

After the meeting Mr Yakovenko said: “I’ve seen a normal person who has really suffered a lot and who has suffered a tragedy in his life.

“If he asked for it, I would give him support.”

The meeting had been “important for Russia, but also for Charlie Rowley”, he added.

In September, police said they had enough evidence to charge two Russians over the Salisbury attack.

The Russians, known by aliases Alexander Petrov and Ruslan Boshirov, are suspected of being members of the Russian military intelligence service.

Russia has denied any involvement and the two men have said they were in Salisbury as tourists.

Meghan appoints own delivery team ahead of royal birth, according to reports | UK News

<a href='https://news.sky.com/story/sky-views-britain-too-busy-for-global-role-because-of-brexit-crisis-11686445'>Britain too busy for global role because of Brexit crisis</a>