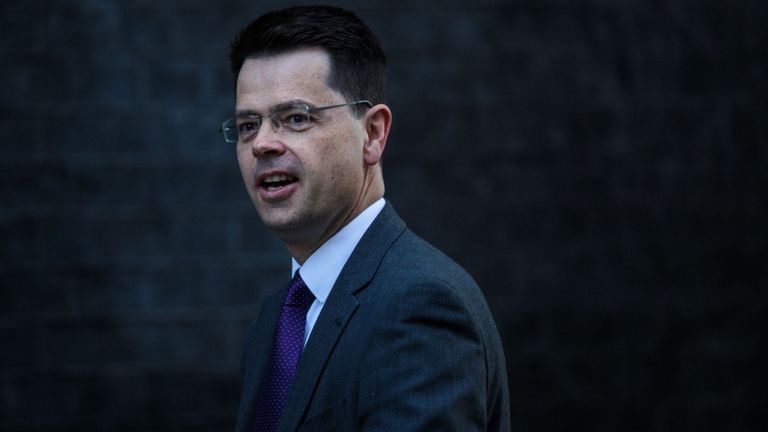 The government has announced proposals to stop tenants from being “uprooted by their landlord with little notice”.

A consultation is under way to look into ending the so-called no-fault eviction process.

If the new legislation is passed through parliament it would mean private landlords will no longer be able to evict tenants using Section 21 notices.

Announcing the plans, Communities Secretary James Brokenshire said: “By abolishing these kinds of evictions, every single person living in the private rented sector will be empowered to make the right housing choice for themselves – not have it made for them.

“For many, this means having the security and stability to make a place truly feel like home without the fear of being evicted at a moments’ notice.”

Most tenancy agreements are rolling contracts with six-month break clauses.

The no-fault process makes it easy for private landlords to force a tenant to leave once they are out of contract without having to give any reason. All they have to give is a two-month warning.

She said: “When we’ve got one in four families living in private renting, the instability this brings to their lives is intolerable.

“The single biggest cause of homelessness is eviction from a private tenancy so without question this will have a positive impact.”

The government proposals would effectively create open-ended tenancies for renters that would require a “concrete reason specified in law” before any eviction.

But David Smith, from the Residential Landlords Association (RLA), believes the move is ill-advised.

“Section 21 notices are used by landlords for lots of reasons, most obviously when they want to sell a property, but actually half of the time they’re used because there is a good reason – like rent arrears or problems with antisocial behaviour,” he said.

“If landlords lose section 21 then there’s a risk they’ll feel the sector is no longer worth their investment because the risk factors increase.

“There is a risk that they’ll feel reluctant to let in more marginal tenants because it’ll be too risky for them to do so and that’ll mean a potential risk in supply which will impact the poor in society more than anyone else.”

The changes would represent a significant shift in power balance away from landlords providing greater security to renters, like Kirsty.

Six months after moving into a property in Streatham, she received a Section 21 notice. Her landlord didn’t say why.

She suspects it is after she reported a problem with her shower and a communal door.

She told Sky News: “It was absolutely devastating. After making this our home, paying our rent on time, it was just so upsetting.

“We’d made this our home and for someone to turn your world upside down like that, it just feels so unfair.”

Sajid Javid: Violence a ‘virulent disease’ and mindset must shift to tackle it | UK News

Coronavirus: Germaphobe Trump urges Americans to act like him

Coronavirus: Germaphobe Trump urges Americans to act like him