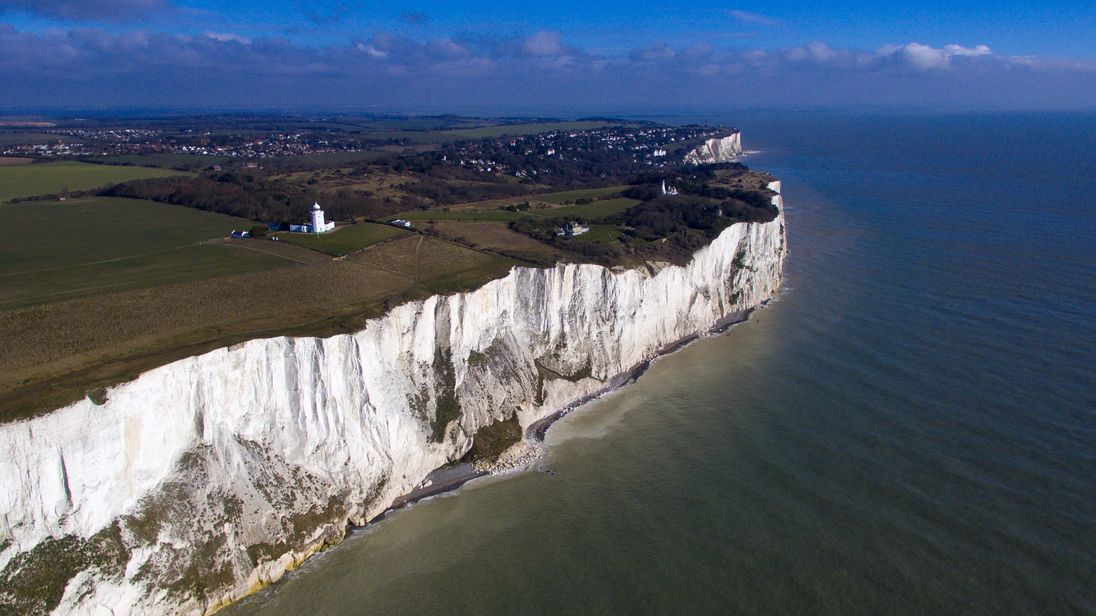 Nine migrants have been stopped by Border Force officers on the Kent coast, the Home Office has said.

They are believed to have used a small boat, which was recovered at Dover this morning.

Officials say the migrants – five men, one woman, two boys and a girl – were detained at Folkestone.

They are the latest to arrive on British shores after travelling across the Channel from France.