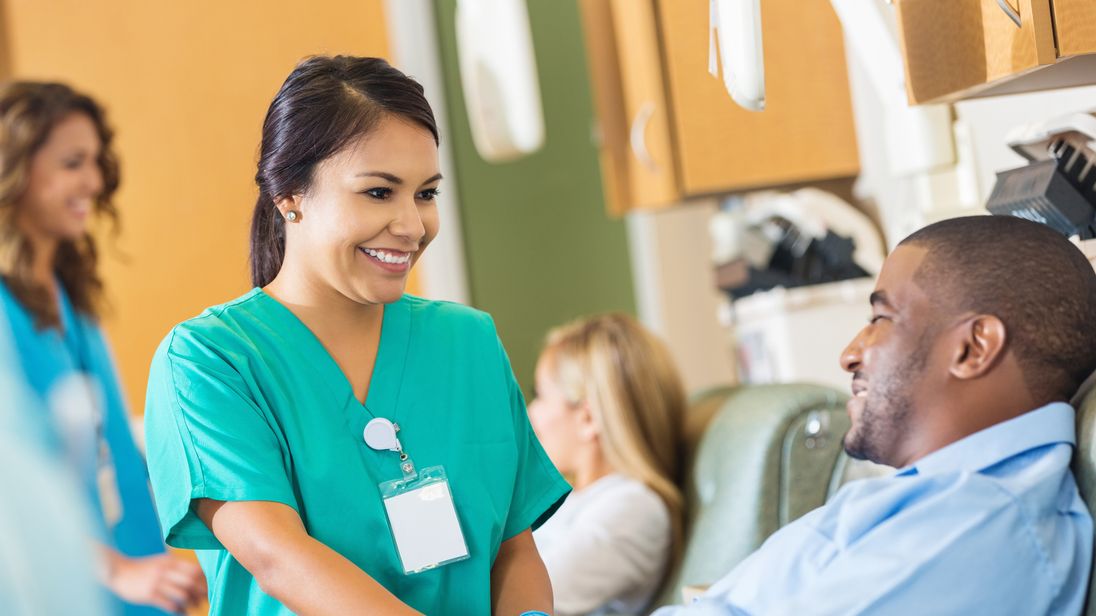 Blood donation sessions in two parts of Kent will be cancelled around Brexit amid fears of major traffic disruption.

Donors booked in for sessions in Dover and Folkestone between mid-March and May have been told their appointments have been cancelled, in case there are significant freight issues around Calais and other ports.

Replying to followers on twitter, NHS Give Blood said: “We have taken the decision to cancel blood donation sessions in Dover and Folkestone for a 2 week period before and a 6 week period after Britain’s exit from the EU.

“This is because in the event of issues in Calais and other freight ports, this could lead to significant traffic in Kent and may prevent donation teams from reaching or leaving venues in the area.

“We will hold replacement sessions at other locations and we will still be in a position to provide the necessary blood to hospitals.”

A statement from Mike Stredder, director of blood donation for NHS blood and transport said it would only affect six sessions.

He added: “Over the same period, we will hold around 2,700 other sessions elsewhere in the country. We will also hold replacement sessions at alternative sessions to compensate.

“There will be no effect on blood stocks or on our ability to supply hospitals.”

Historian Marc Morris tweeted: “My partner just had a call from NHS Blood Donation, cancelling her April appointment, because they’re shutting down in Kent port towns between mid-March and May, anticipating that Operation Stack on the M20 will prevent them from moving staff in or blood out.”

The Calais-Dover crossing is expected to be a focal point in the days after the 29 March, when Britain is scheduled to leave the European Union.

Fears centre around what will happen to lorries carrying supplies from the continent into Britain and vice versa.

Congestion at the ports caused by customs checks being reintroduced on goods has been cited as among the likely negative effects of a no-deal withdrawal.

Earlier this month, a Brexit test was carried out in Kent, with 150 lorries driven to a disused airfield near Ramsgate, to replicate moving vehicles which cannot get over the border.