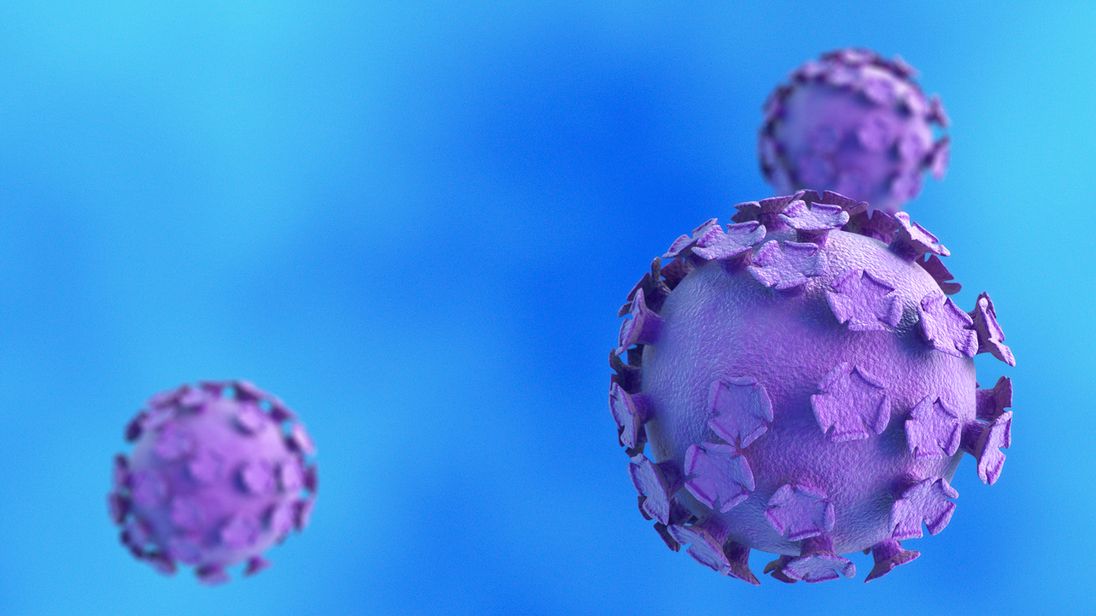 A cheaper cervical cancer test that “astounded” researchers detected 100% of cancers that developed in more than 15,500 women during its trial.

The “epigenetics-based” test has outperformed current UK tests and would be cheaper than current tests if fully rolled out, researchers say.

It found all cancers that developed in 15,744 women in a screening trial led by Queen Mary University of London.

The new test examines chemical markers that sit on top of the DNA, rather than checking for patterns in the DNA genetic code.

The Pap smear, which is usually used to screen for cervical cancer, detected one quarter, while the HPV test detected half of the cancers in the group of women aged 25-65 in Canada.

He said: “We’re not only astounded by how well this test detects cervical cancer, but it is the first time that anyone has proven the key role of epigenetics in the development of a major solid cancer using data from patients in the clinic.

“Epigenetic changes are what this cervical cancer test picks up and is exactly why it works so well.”

Pap smears only detect around 50% of pre-cancerous cells in the cervix, while the HPV test, which looks for the presence of cancer-causing HPV DNA, is more accurate but does not identify women’s risks of developing cancer.

Prof Lorincz said: “This really is a huge advance in how to deal with HPV-infected women and men, numbering in the billions worldwide, and it is going to revolutionise screening.”

The researcher warned it could take at least five years for the test to to be established across the UK.

The study was funded by the Canadian Institutes for Health Research and Cancer Research UK and published in the International Journal of Cancer.