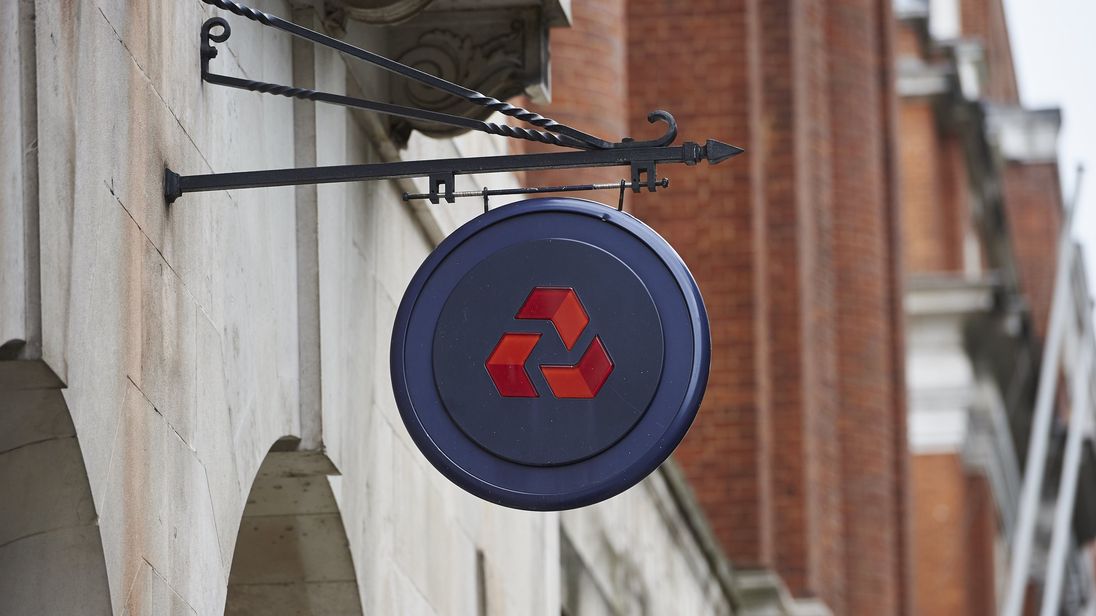 A NatWest customer was told vegans should be “punched in the face” when she applied for a loan to take a vegan nutrition course.

The unnamed woman, from Bristol, called the bank and asked to borrow £400 so she could complete a nutrition diploma.

But she was then subjected to an outburst from the call handler who told her vegans had “pushed their beliefs” onto him.

She told BBC Radio Bristol that the man said vegans had drawn chalk images of animals on the pavements near where he lived and written “animals are friends not food” alongside it.

The woman told the radio station: “He wasn’t happy to be speaking to me at all, his tone was really unpleasant. Being vegan is a lifestyle choice, I shouldn’t be penalised for it, especially by a big organisation. It’s extremely unfair.”

A NatWest spokesman said: “We are extremely sorry for the way the customer was treated by a member of our staff and apologise for any distress and upset that this behaviour caused.

“These comments were wholly inappropriate and we have commenced disciplinary proceedings.

“We have provided feedback to the relevant sections of the bank to ensure that lessons are learnt so that a situation like this never happens again.”

The Independent reported that NatWest has offered the woman £185.50 in compensation and paid for her £400 course.

Shamima Begum warned: ‘If you back terror, there must be consequences’ | Politics News