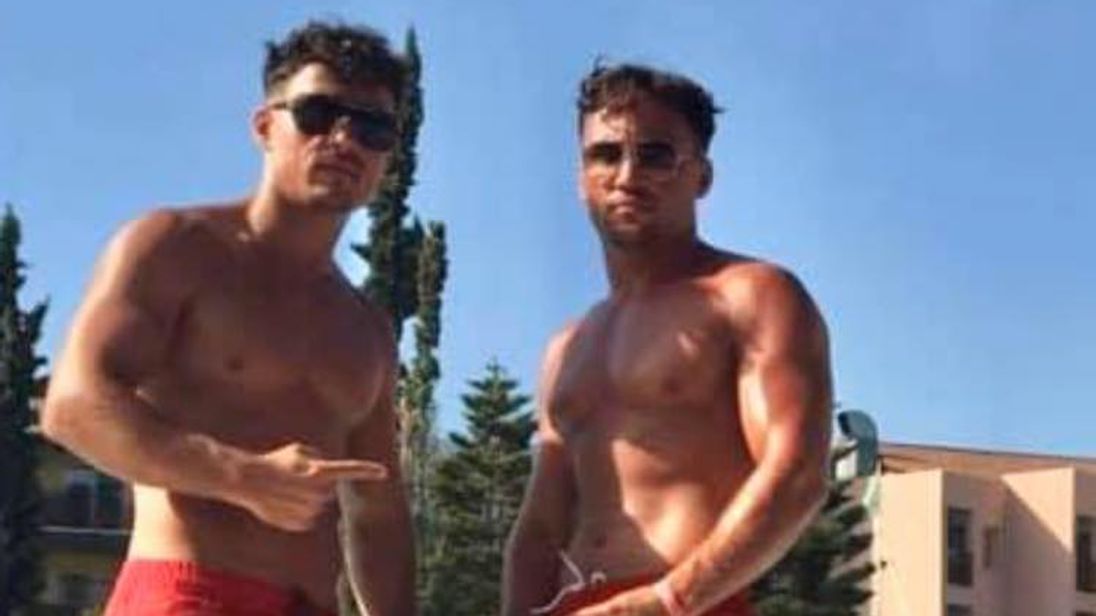 Two men who died in a suspected double suicide have been named as My Big Fat Gypsy Wedding twin brothers Billy and Joe Smith, according to a tribute page.

Friends and family posted tributes to the pair on Facebook and said the deaths were “heartbreaking”.

The brothers had appeared in the Channel 4 series My Big Fat Gypsy Wedding.

One tribute to the pair read: “So so sad. Billy and joe may you both now rip together.”

Another said the brothers were “loved by us all”.

Police were called at 11.34am on Saturday after the men’s bodies were discovered in Dibden Lane, Sevenoaks.

Kent Police said the deaths were not being treated as suspicious.

The lane where the bodies were found was closed off and a police car remained at the scene.

A resident told The Sun newspaper: “It’s horrific – and just after Christmas. I feel desperately sorry for their loved ones.

“I heard the police cars head down there earlier and then the cordons were in place.”

The resident said the area was out of view of passers-by.

Anyone feeling emotionally distressed or suicidal can call Samaritans for help on 116 123 or email [email protected] in the UK. In the US, call the Samaritans branch in your area or 1 (800) 273-TALK.