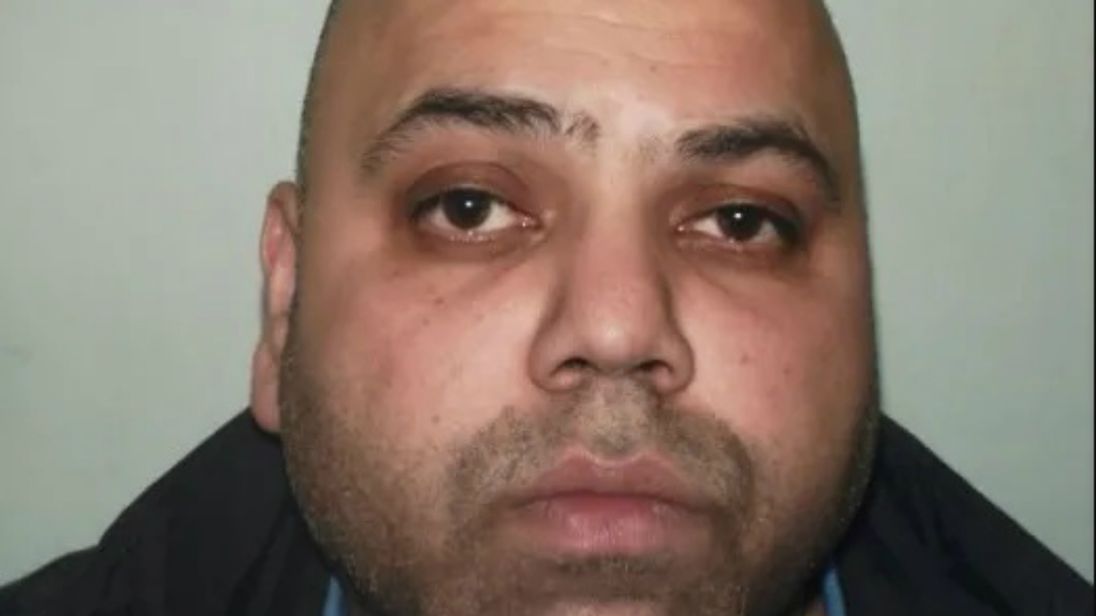 A convicted murderer has been found guilty in a historical rape case in south London after his victim recently discovered he was the biological father of her child.

Mohammed Fethaullah, 58, is currently serving a life sentence for the kidnapping and murder of his stepmother in 2002.

But several years earlier, in 1999, Fethaullah had raped and unknowingly impregnated a 14-year-old girl who worked as an assistant in the shop he managed in Brixton.

According to a statement from the Metropolitan Police that detailed the attack, the victim was waiting to collect her wages at the shop when Fethaullah asked her to collect some cigarettes.

When she returned, she finished a drink she had left behind and felt immediately unwell, before collapsing.

She believed her drink had been spiked.

Fethaullah then put the victim into a vehicle and drove to a secluded location, where she woke up to find him having sex with her. He then drove her home.

After discovering she was pregnant, the victim decided to raise the child with her boyfriend, but their relationship broke down just a few years later.

Despite this, she continued to remain quiet about her ordeal for almost two decades.

A DNA test carried out in 2016 proved her attacker had fathered her child, and prompted her to finally report her case to the police.

After an investigation lasting more than two years, police brought the case to court, and on Thursday Fethaullah was found guilty.

Detective Sergeant Kendal Moore described Fethaullah as a “dangerous predatory individual”, and highlighted that the case proved time was not “a bar to achieving justice”.

“I would like recognition given to the victim,” the statement said.

“She has carried the weight of this crime on her shoulders all this time, and her bravery is truly commendable.

“I would encourage anyone who has been the subject of a sexual assault to contact the police in the knowledge that they will be listened to and support by a team of people who are there to help them.”

Fethaullah is due to be sentenced in July.