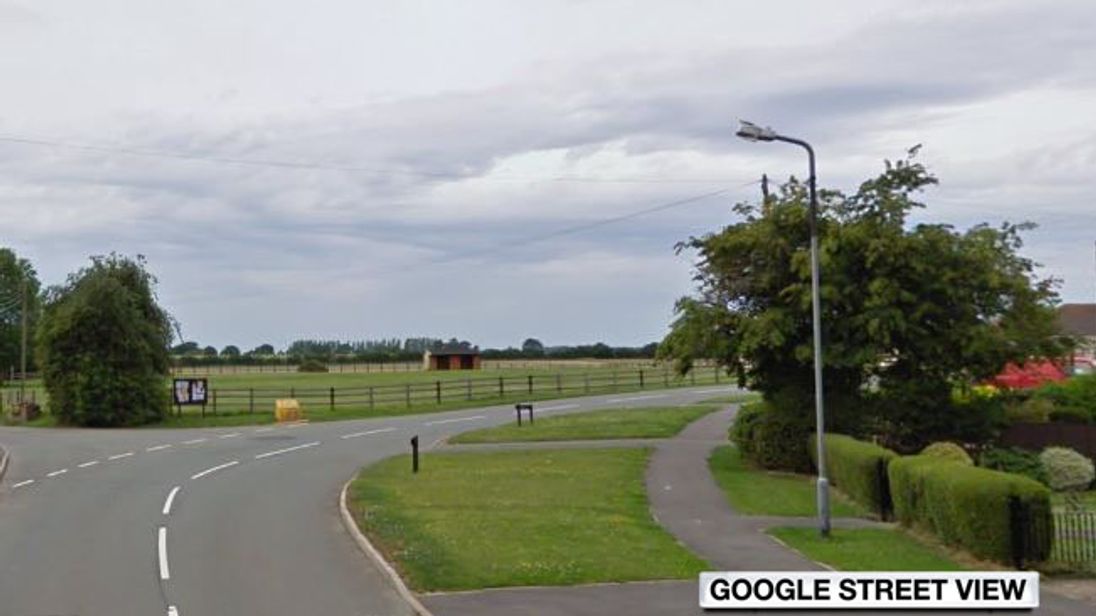 A murder investigation has been launched after a pensioner died following an altercation between two dog walkers in Northampton.

Northamptonshire Police said they received reports of a 72-year-old being assaulted at about 4.20pm on Wednesday.

Despite the efforts of paramedics and members of the public, the pensioner was pronounced dead at the scene in the Roade area of Northampton.

A 27-year-old man has been arrested on suspicion of murder in connection with the incident between Hyde Road and Blisworth Road, and remains in police custody.

Detective Inspector Pete Long, from the East Midlands Special Operations Unit Major Crime Team, said: “At the present time and in order to preserve best evidence, we are treating this incident as a murder investigation.

“As the public can well imagine, this is an exceptionally fast-moving investigation and a team of detectives from the Major Crime Team are working around the clock to gather all the evidence and ascertain exactly what happened here.

He appealed to anyone who saw what happened or witnessed an altercation between two dog walkers in the area of Hyde Road/Blisworth Road between 3.50pm and 4.20pm on Wednesday.

“Specialist officers are supporting the family of the 72-year-old man at what is an extremely distressing time,” Detective Long added.

The force has asked any witnesses or anyone with information to call them on 101 or call Crimestoppers anonymously on 0800 555111.