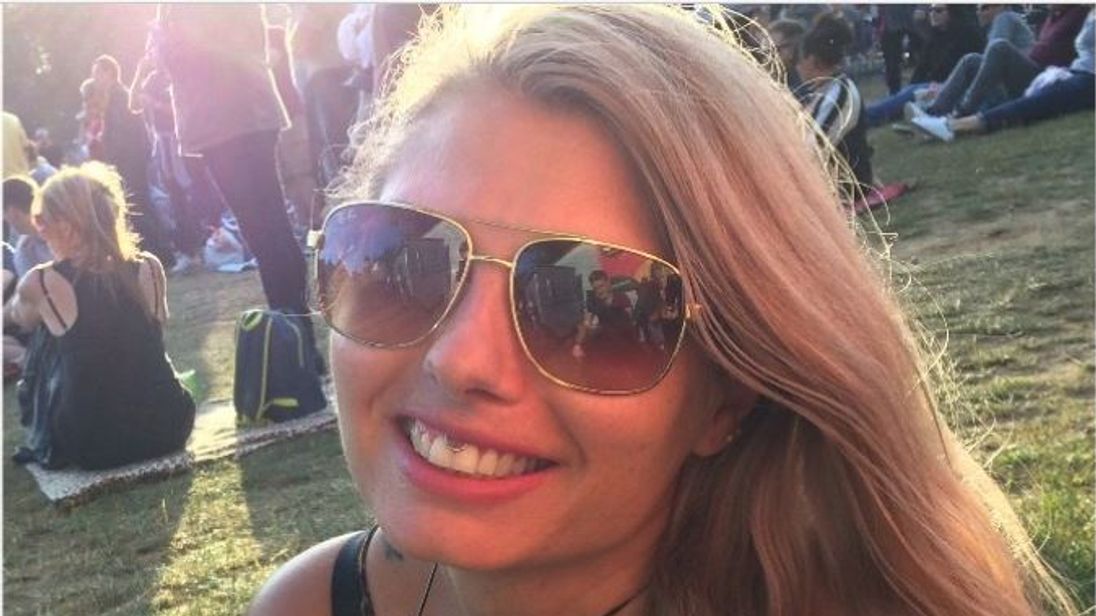 A young “devoted” mother-of-three has died from a blood clot 17 days after undergoing breast enlargement surgery.

Louise Harvey, 36, of Norwich, died on 5 July after she had the operation in London.

An inquest into her death was opened in Norwich on Tuesday and adjourned for a full hearing on 26 March.

A JustGiving page was set up to raise money to help support and provide “a stable and happy future” for her children who are aged between six and 18.

It says: “It has been a shock to us all that this beautiful, young, devoted mother-of-three has been taken away from us so early and without warning when she had so much to live for.

“We have received an overwhelming response from family and friends offering their condolences and support and would like to contribute in some way to ease the suffering her death has caused.”

It adds: “Louise’s legacy is her children, we only wish to provide them with the love and support that they need now and for the future.”