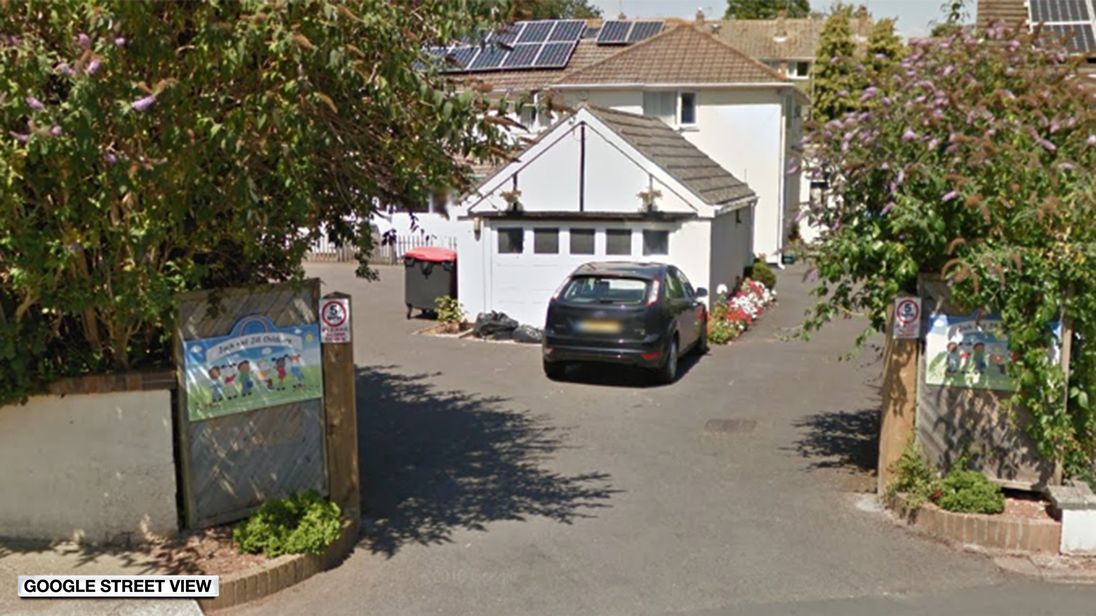 Police have launched an investigation into multiple allegations of sexual offences at a nursery in Devon.

A male employee at the Jack and Jill Childcare nursery in Torquay was arrested on 29 July after a child alerted their parents to an alleged incident.

Since then, police have looked through more than 250 hours of CCTV footage recorded within the nursery and have now identified a number of potential victims aged between two and five.

Officers from Devon and Cornwall Police said it was a “major investigation” and added officers have contacted around 100 families of children who attended the nursery – but stressed not all are potential victims.

The nursery was closed by the education regulator Ofsted on 24 October following a number of unannounced visits carried out after the arrest.

The male suspect is being questioned on suspicion of multiple sexual offences and is under strict bail conditions until 22 November.

He has moved away from the county.

Police say a helpline set up for worried families has received calls from those who had children at the nursery.