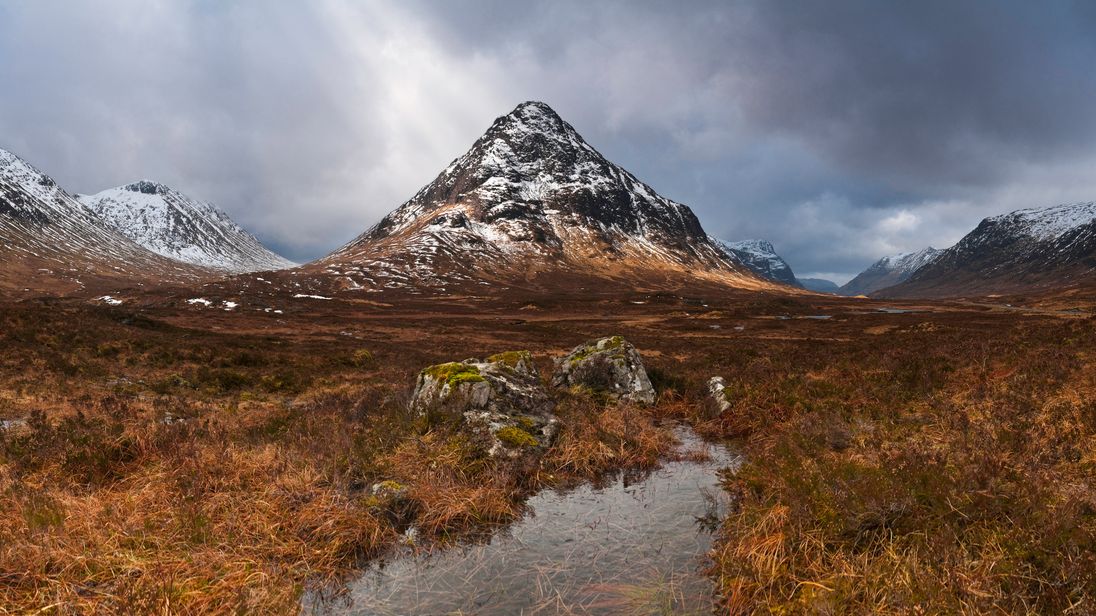 A mother has died after reportedly slipping while trying to help her ill daughter in the Scottish Highlands.

Rescue teams were called to the remote area of Glen Coe after a member of the public raised concerns about a woman seen walking along a path at around 9.30am on Monday.

The daughter, believed to be 23 years old, was found dazed and cold near the popular hiking spot Buachaille Etive Beag.

The body of her mother, who was 52, was discovered later a short distance away.

Local media reported that the daughter had been taken ill earlier in the morning and her mother had slipped and fell while going to get help.

They were airlifted off the mountain and brought to the town Fort William in an operation assisted by the Coastguard.

The daughter is recovering and stable in hospital, officials said.

Andy Nelson, from Glencoe Mountain Rescue Team, said hill walkers who came across the daughter said she was “mumbling something about her mum” but was “not making much sense”.

“It is not entirely clear what has happened,” Mr Nelson said.

“The visibility was good and they were well below the snow line. They were both well-equipped.”

Buachaille Etive Beag is a mountain in the western Scottish Highlands with a rocky ridge that offers views across the scenic Rannoch Moor.

The best and worst degrees for boosting your earning potential