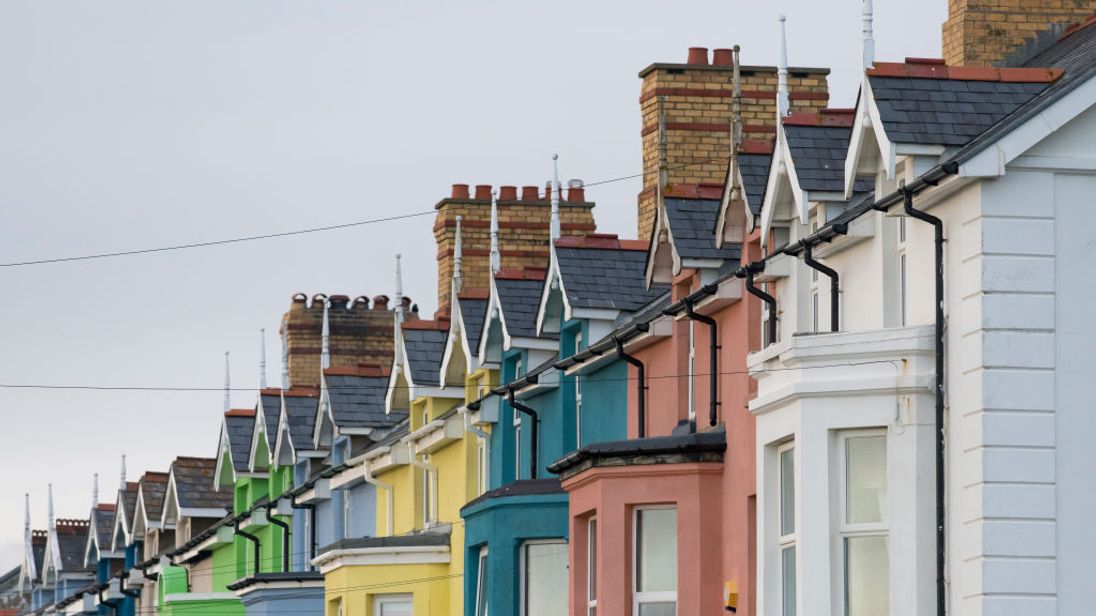 Mortgage approvals have risen to the highest monthly level in more than decade as the UK prepares to leave the European Union.

There were 95,126 mortgages approved by the main high street banks in July, the highest since the same month in 2009, according to UK Finance.

Despite the uncertainty over Brexit, remortgage approvals were the biggest driver of growth, but new home purchases also contributed to the rise.

The chief economic adviser to EY Item Club, Howard Archer, said: “It is possible that mortgage activity is being lifted by some people looking to complete their house purchases before Brexit occurs on 31 October given the major uncertainties as to what will actually happen then.”

Credit card spending reached a record £12bn, up 8.2% on July 2018 but was followed by the highest ever repayment rate, with UK Finance claiming it showed that “consumers are managing their finances”.

Mr Howard added: “Consumers have clearly been less affected by Brexit uncertainties than businesses and consumer spending has been relatively resilient in recent months, particularly compared to other sectors of the economy.”

It comes after house prices in London fell in May at their fastest rate for almost a decade, according to official figures.

London had experienced a 4.4% decline in prices, on an annual basis, dragging the national growth average down.

The governor of the Bank of England had previously warned that house prices could crash by a third if the UK left the EU without a deal.