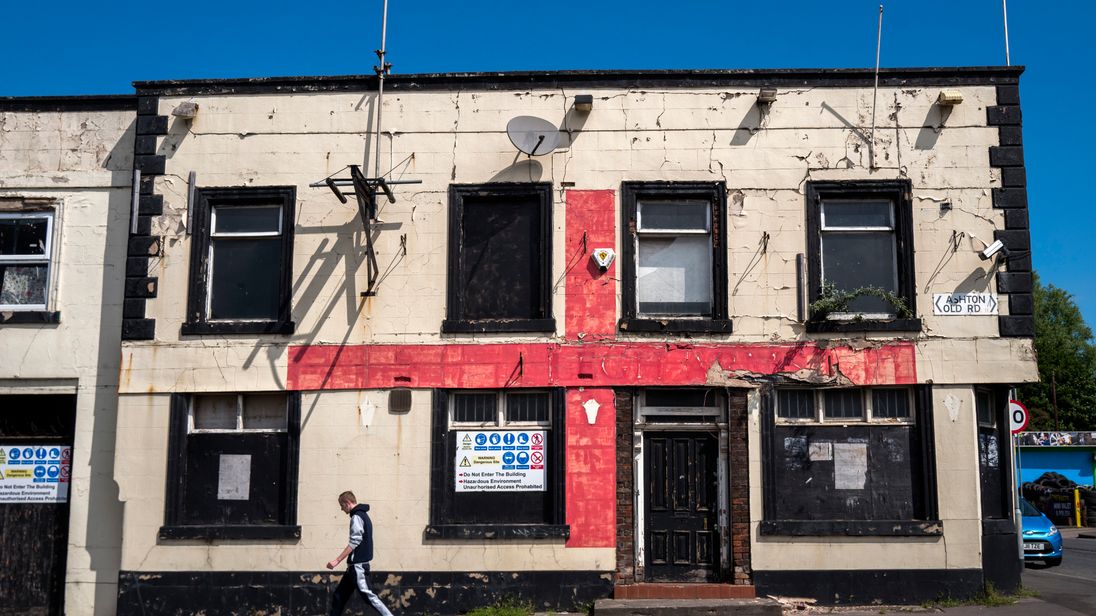 Blackpool, Manchester and Hull have a higher percentage of deaths each year than parts of Turkey, Slovakia and Romania according to the Institute for Public Policy Research (IPPR) North.

In its State of the North 2019 report, the think tank says centralisation of power and a lack of regional independence, combined with low levels of local government spending has left the UK more socially divided than comparable nations like France or Germany in terms of health, jobs, disposable income and productivity.

It found that in Kensington and Chelsea and Hammersmith and Fulham, disposable income per person is £48,000 higher than in areas such as, Nottingham and Leicester.

The report added that while productivity in London and the South East was among the highest in the developed world, parts of Northern Ireland, Wales and the north of England are less productive than parts of Poland, Hungary and Romania.

It says only Romania and South Korea are more socially divided.

The report’s authors identify a lack of money as a root cause, with local government spending on economic affairs half of what is available regionally in France and Germany. They say centralisation is making the situation worse with central government taking 95p of every £1 raised in tax, compared to 69p in Germany.

Report author and senior research fellow at IPPR North, Luke Raikes, said: “It is no surprise that people across the country feel so disempowered.

“Both political and economic power are hoarded by a handful of people in London and the South East, and this has damaged all parts of the country, from Newcastle to Newham.”

He said: “All our regions’ economies have been held back by centralisation – but they’re interdependent too and we can no longer ignore that.

“All our regions need devolution to be empowered, and to work together. This must be a top priority for the next government.”

Northern Powerhouse minister Jake Berry defended the government’s record saying: “Since 2010 there are over half a million more people in work, wages are rising faster than inflation and over 100,000 more businesses have been created in the North.

“The Conservatives in government have done more than any other to maximise the power of the North. Five years ago there was no devolution at all, now 50% of the people who live in the North are represented by metro mayors with a war chest of powers and money to drive jobs and growth.”