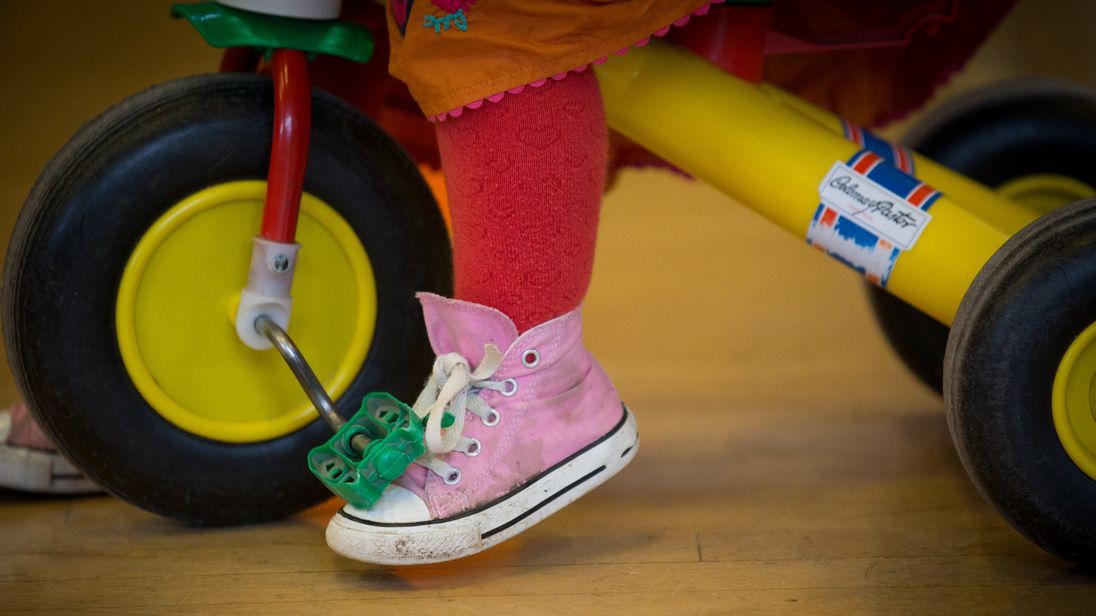 More than one in 10 nursery school staff say they often hear young children swearing, according to a new survey.

Of 1,125 nursery owners, managers and staff surveyed, 13% said they had seen a general increase in the number of children swearing, and 12% highlighted that they often hear children using profanities.

Sue Learner, of daynurseries.co.uk, which conducted the poll, said: “These findings are not a surprise as swearing seems to have become more socially acceptable, and if young children do not hear it at home, they can hear it in pop songs or on YouTube.

“However, despite it becoming more prevalent in society, it is still shocking and incongruous to hear profanities coming from the lips of a young child.

“There is a real power to swearing and when a small, seemingly innocent child swears, the words have even more resonance.”

John Warren, who has worked in the childcare industry for over 30 years, from nursery practitioner to Ofsted inspector, said innocence needs to be reintroduced into children’s lives.

He said: “Swearing is definitely more accepted in today’s culture and the word ‘s**t’ has replaced so many words, for example, ‘this is good s**t’.

“So rather than introducing children to a world of beautiful language we are introducing them to a language, well that is s**t.

“And this language is not reserved for less affluent families it is also quite happily used on giant billboards for children to view such as the ‘Bollocks to Brexit’ campaign.

“We need to bring back the innocence in children’s lives, awe and wonder, the tooth fairy, Father Christmas, unicorns and fairies.

“Let them have fun with language, invent new words and don’t be so quick to jump on the child who says ‘poo, fart and bum’ and then giggles.”

However, not all nursery staff believe kids should be taught not to swear, but rather that they should be instructed that nursery is not the right place for it.

Cheryl Hadland, managing director of Tops Day Nurseries, said: “I would agree that we are hearing more children swearing in a day nursery, and that it is generally more acceptable in society.

“However, we are also preparing young children for school and for learning that there are different rules in different locations, so learning to refrain from swearing at day nursery ‘because we don’t use that word here’ is acceptable in my opinion.”