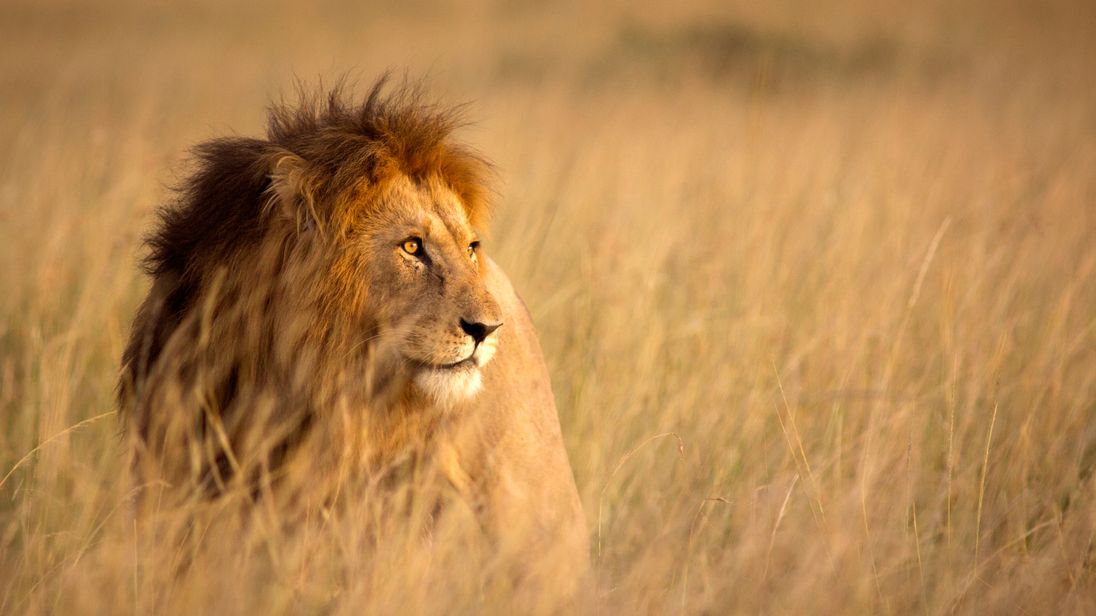 A lion has died after being savaged by lionesses in their shared enclosure at Knowsley Safari Park, keepers have said.

Mojo, seven, was badly injured in the overnight fight and was found on the morning of 12 February by staff carrying out routine checks at the safari park near Liverpool.

He was quickly given pain relief but died while recovering from anaesthetic, which officials called “the most humane outcome”.

The animal died from internal injuries which were “not visible on external examination,” a post-mortem found.

A park spokesperson quoted by the Manchester Evening News said Mojo’s injuries “were as a result of a fight with the females in the pride which is not uncommon within a mixed sex group and is a part of natural, lion behaviour.

“Our expert vet team worked swiftly to give pain relief to Mojo and examined him under anaesthetic, however, he died while recovering which a post-mortem revealed was due to injuries not visible on external examination.”

They added: “The post-mortem revealed this was the most humane outcome as he would not have recovered from other injuries which were not immediately visible without a post-mortem examination.”

The death of Mojo leaves his brother Scooter as the only remaining male in the pride at the Merseyside tourist attraction.

He has a strong position in the pride and a similar occurrence is thought unlikely.

Attacks on pride males can happen regularly in the world.

Male lions need to be accepted into the pride and because of this, conflict is a normal part of the animal’s social behaviour.