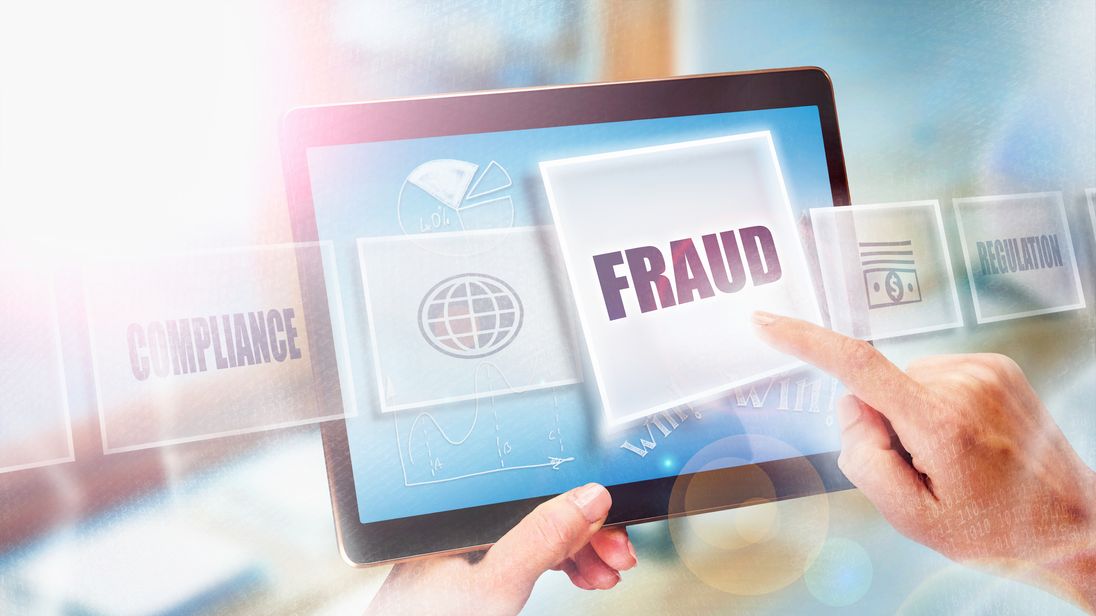 Middle aged people are increasingly and sometimes unwittingly being lured into laundering money for criminals, according to the fraud prevention service Cifas.

In its annual report called Fraudscape, it revealed the number of so-called money mules aged between 40 and 60 increased by 35% in 2018 compared to the previous year.

A money mule, sometimes called a ‘smurfer’, is a person who transfers money acquired illegally in person, through a courier service, or electronically, on behalf of others.

Typically, the mule is paid for services with a small part of the money transferred and maybe targeted through social media with the lure of easy cash.

However people can unwittingly by duped into working for criminals who may pose as genuine employers advertising jobs.

The target shares their bank details, allowing cash which may be the proceeds from crimes to flow through their account and into other accounts – potentially so that other crimes can be committed.

Those behind the scams often look for people with no criminal background and their victims may not realise they are committing a crime.

Even when they do they can be threatened into continuing to launder money.

The Cifas report also included a record number of cases of identity fraud, with many involving plastic cards.

The biggest increases were among those aged 21 and under, and the over 60s. Cifas said that as older people are more likely to be given credit and are using online services in greater numbers than before, they are increasingly likely to be targeted.

“From identity theft through to using the young and naive as money mules to launder money, the economic and social harm to the nation is growing.”