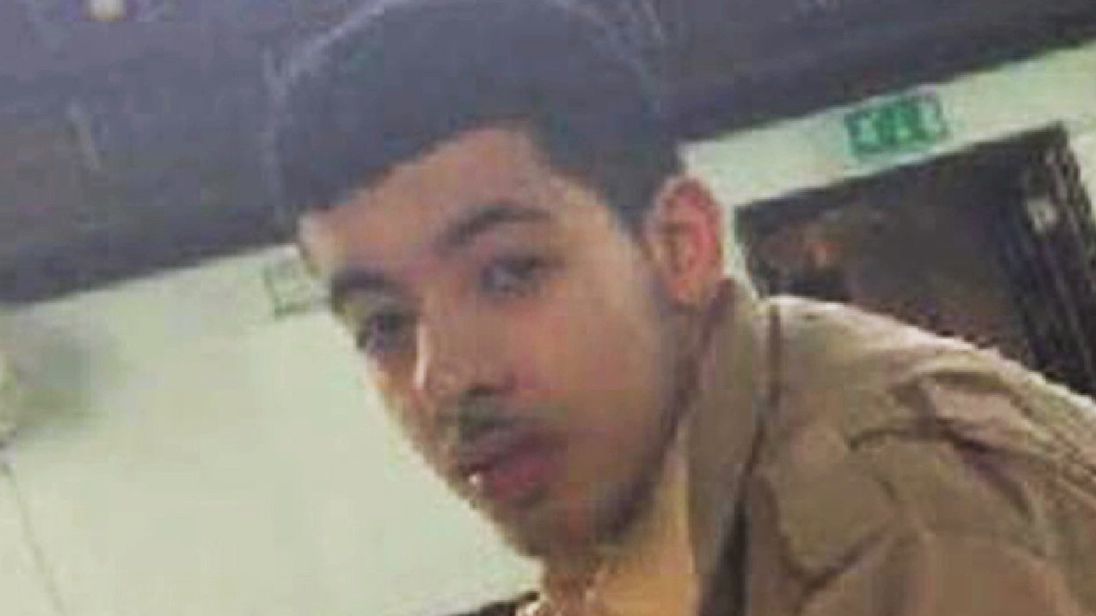 The government, police and security services have been accused of failing to learn the lessons of previous terror attacks on UK soil.

Thirty-six people died and many more were injured when terrorists attacked Manchester Arena and launched vehicle, knife and bomb attacks in London.

An committee of MPs has said that in the case of Manchester attacker Salman Abedi, there were several missed opportunities to uncover his plans.

He visited a known extremist contact in prison on more than one occasion, however no follow-up action was taken by either MI5 or counter-terror police.

The report – by parliament’s intelligence and security committee – also highlighted MI5’s failure to place travel restrictions on Abedi, allowing him to go overseas and return shortly before carrying out the attack.

The report said “Abedi had in fact been flagged for review, but MI5’s systems moved too slowly and the review had not happened prior to him launching his attack”.

It also criticised the processes in place for monitoring the purchase of materials which could be used in the manufacture of explosives.

The committee said in the case of Abedi: “what we can say is that there were a number of failures in the handling of Salman Abedi’s case and while it is impossible to say whether these would have prevented the devastating attack on 22 May, we have concluded that, as a result of the failings, potential opportunities to prevent it were missed”.

In the case of the Parsons Green tube attack in London in September last year, the committee was also extremely critical of the Home Office for failing to cooperate with the inquiry.

The report said: “Despite multiple requests, the Home Office failed to provide full evidence in sufficient time for it to be included in this inquiry.”

It said that what it had seen so far in relation to Parsons Green pointed to “fundamental failings in the handling of this case by the Home Office, the police and Surrey County Council”.

The committee will now carry out a separate review into what it claims are a “litany of errors” in the handling of that case.

Brexit political declaration: What you need to know