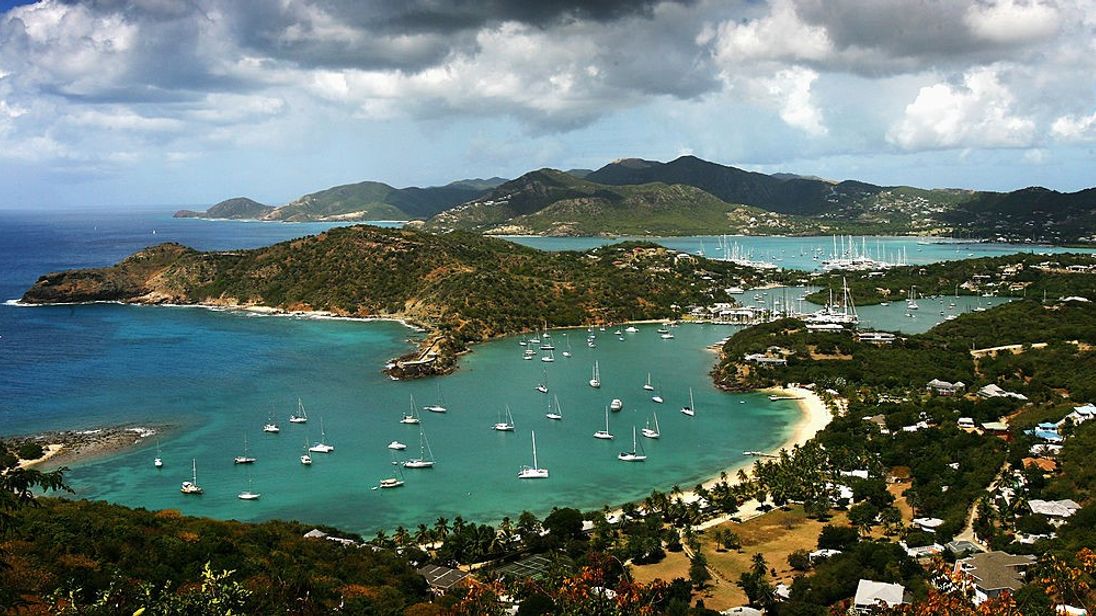 A serving Metropolitan Police officer is facing a lengthy prison term in the Caribbean after he was convicted of raping a woman.

Constable Lee Martin-Cramp used his job to win the victim’s trust before carrying out the “most deplorable” attack while on holiday in Antigua in May 2015.

The 26-year-old was convicted by a jury at Antigua’s High Court on Thursday after being extradited to the island in what is reported to be a legal first.

Martin-Cramp is expected to be sentenced on 11 July.

The officer, who served in the London borough of Merton, is suspended from duties and will be subject to expedited misconduct proceedings, the force said.

Commander Catherine Roper, from the Met’s directorate of professional standards, said Martin-Cramp had been found guilty of an “extremely serious” offence.

She said: “The evidence given during the trial included distressing details of how the victim trusted him because he was a police officer, and how he took advantage of that trust in the most deplorable way.

“The officer’s actions fell well below that of any decent person, but particularly a person whose job is to protect people and keep them safe.

“He will now be subject to expedited misconduct proceedings.”

Martin-Cramp was first arrested over the rape in June 2016 by the Met’s extradition unit.

Antiguan authorities had lodged an extradition request which was heard at Westminster Magistrates’ Court and granted in June 2018.

He was extradited to face court proceedings on the island in September.

Innocent students may have been unfairly removed from UK over exam cheating, report finds | UK News