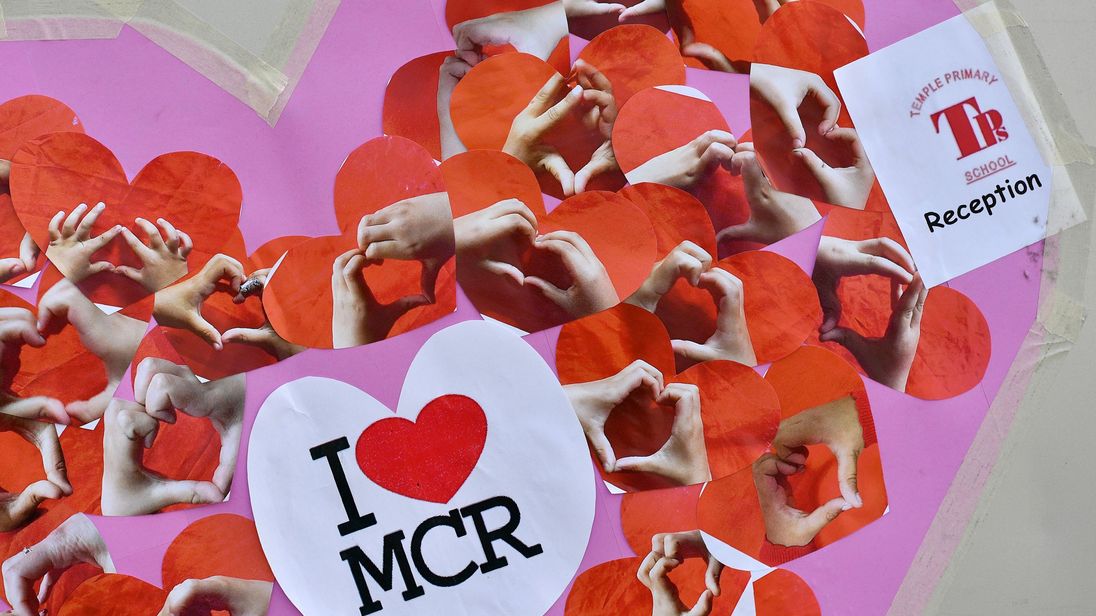 People affected by terror attacks are not getting the long-term support they need because of severe shortages in mental health provision, according to a new survey.

The report by campaign group Survivors Against Terror says that while there was a “profound crisis in mental health services”, those helping in the immediate aftermath of an attack, such as police, paramedics and hospital staff were generally held in very high regard.

In compiling the report, 271 people who were injured in, or witness to attacks and relatives of victims who were killed or injured were asked to to assess the support they had received.

Incidents covered ranged from the 1980s to last year and included attacks in the UK and overseas.

One respondent said: “Mental health services are diabolical here, I still have not seen a psychologist 14 months after the event.”

She added: “Governments promise survivors they will be looked after but this survey shows that when it comes to mental health services they are being routinely let down.”

In October last year Theresa May said that improving mental health treatment was one of her top priorities.

“Tackling the injustice of mental illness is one of my absolute priorities as prime minister and I believe that by taking these steps together we as a society can transform how we think about mental illness, and improve the way we care for all those with mental health problems,” she said.

However since 2009 there has been a 30% fall in the number of acute beds for mental health patients, as well as a significant decline in suitably qualified staff, notably nurses.

Mental health aside, the Survivors Against Terror report found three in five (60%) respondents described support from paramedics as very good or exceptional, with a similar percentage (59%) scoring the police in one of the top two brackets.

NHS hospital care was rated as very good or exceptional by an even higher proportion of participants, at 80%.