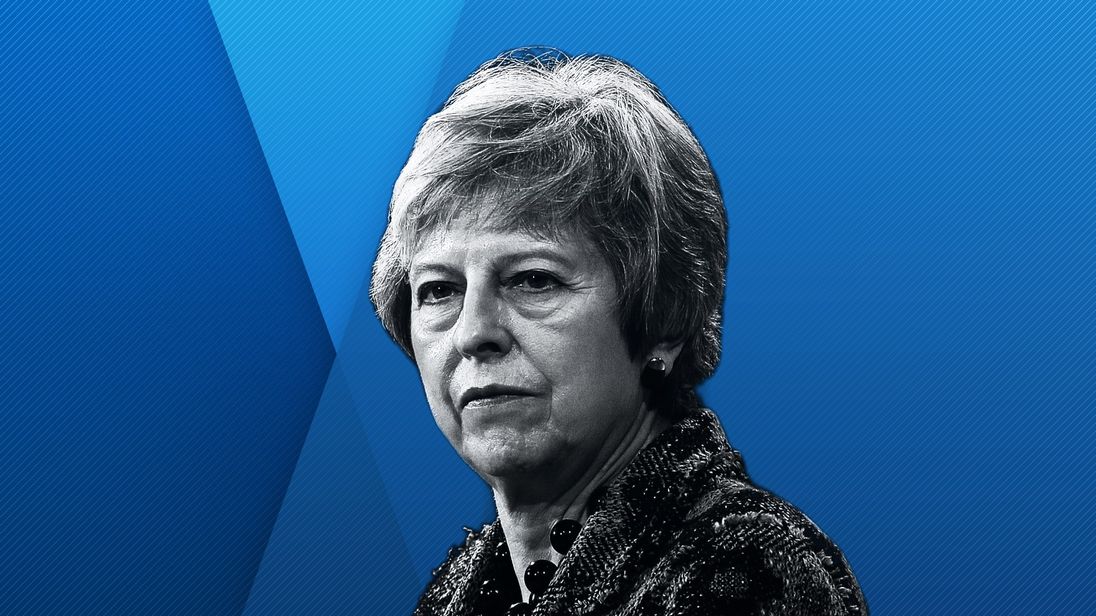 Theresa May has secured her immediate future as prime minister after winning a vote of confidence among Tory MPs.

Mrs May was given the thumbs up a day after the 48-letter threshold was reached to hold a vote over her leadership.

She is immune from another leadership challenge for 12 months and can now focus on somehow changing the parliamentary arithmetic in order to get her Brexit withdrawal agreement through a Commons vote.

Addressing the 1922 Committee of Tory backbenchers in an impassioned speech before they voted, Mrs May said she was determined to deliver Brexit.

In an apparent concession to Tory MPs who do not support her, she revealed her intention to stand down before the next general election.

She recognised a lot of people were “uncomfortable” about her leading the Conservatives into another election.

However, she did not set a date for when she would step down.

Her advisers and some ministers reportedly cried as she announced the effective endpoint of her leadership.

One cabinet minister told Sky News she was “very professional, very clear and also very passionate” during her speech.

Tory MPs were heard cheering and bashing the tables inside committee room 14 as she finished her speech and they then voted.

In the queue to vote, Environment Secretary Michael Gove was heard clearly saying: “I am going to be voting for the prime minister.”

Former Brexit secretary David Davis refused to say which way he had voted, as did International Development Secretary Penny Mordaunt, both who are tipped as a future Tory leader.