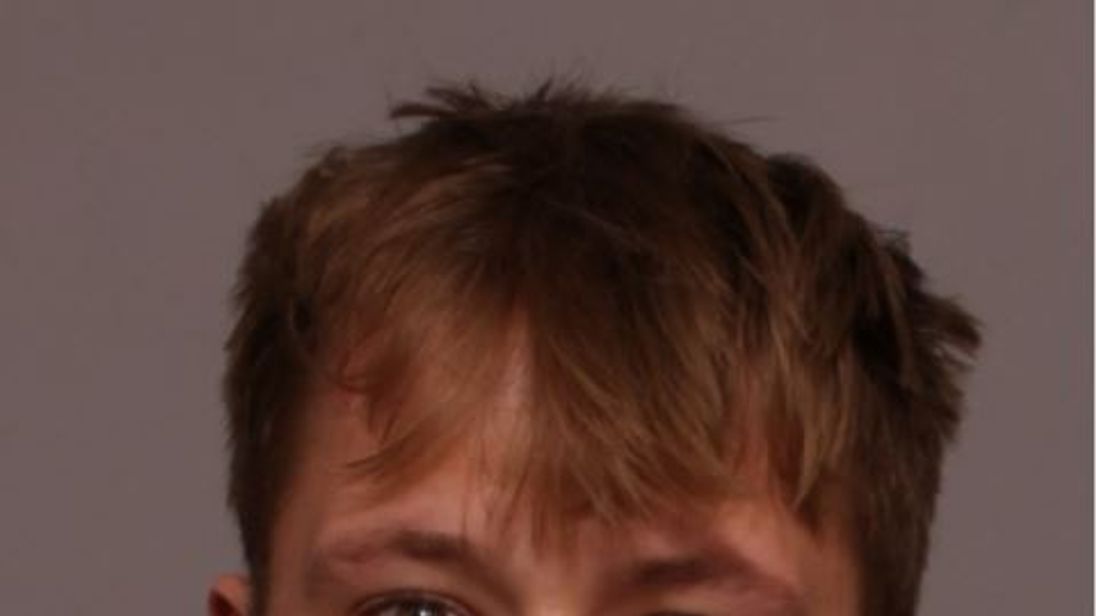 A man who claimed he suffered from “sexsomnia” has been jailed for raping a woman after a night out.

Karl Gammon was given a five-year sentence on Friday after he was found guilty on 8 August at Leicester Crown Court.

The 24-year-old, of Albert Street, Loughborough, met the victim and her friend at a bar in Loughborough in March 2016.

He took the friend back to her home before returning to his place to attack the victim.

The Loughborough University graduate accepted that DNA evidence proved he had sex with the woman, but denied raping her.

He claimed he suffered from a rare sleeping disorder known as “sexsomnia” or “sleep-related sexual behaviour”.

The condition is a form of non-insane automatism, a rarely used criminal defence in which the defendent lacks culpability as they are unconscious, such as sleepwalking.

After an eight-day trial Gammon was found guilty.

He has also been placed on the sex offenders’ register for the rest of his life and will serve half his sentence.

Detective Sergeant Tom Brenton said: “Gammon’s victim has shown tremendous courage throughout the judicial process despite living with the trauma of that night more than two years ago.

“Not only did Gammon prey on his victim when she was vulnerable, he claimed not to have knowledge of the rape when questioned by officers and as such she was forced to relive her ordeal in court.

“I can only hope that today’s result will help to give her closure and move forward with her life.”

Man, 21, charged over Solihull murders of daughter and mother