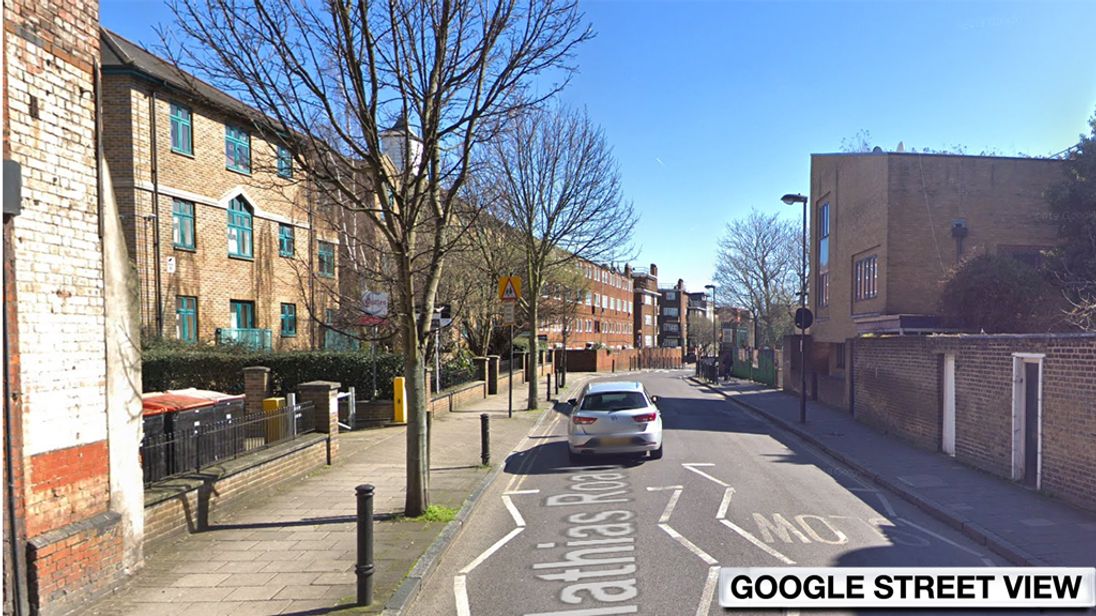 A man has been fatally stabbed in Stoke Newington, northeast London.

Metropolitan Police attended the scene on Matthias Road at around 5.50pm this evening following reports of a stabbing.

Officers found a man in his 30s suffering from stab wounds in his chest.

Police then administered CPR before an ambulance arrived, but despite their efforts, the man died at the scene.

A Metropolitan Police spokesman said: “Police are working to inform his next of kin.

“At this early stage there have been no arrests.

“The homicide and major crime command will be informed.”

A Section 60, which allows police to stop and search without a reason, is in place for post codes N16, N1 and E8.

:: Any witnesses or those with information are asked to call 101 ref CAD 5783/17Apr. Alternatively, tweet @MetCC.