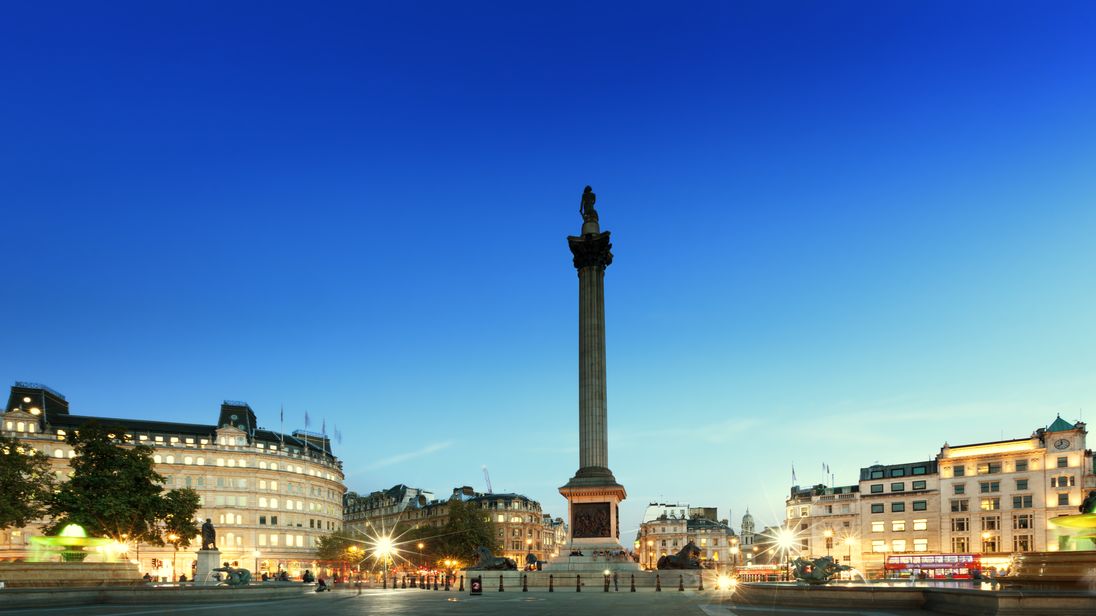 A man has been stabbed in central London’s Trafalgar Square, police have said.

Officers, together with the ambulance service, were called to reports of a stabbing shortly after 9pm.

The man’s condition is not currently known.

A crime scene has been set up and road closures are in place. Police are also asking drivers to avoid the area.

Witnesses, or anyone with information that could help the investigation, are asked to call 101 with the reference CAD 7777/21 Aug.