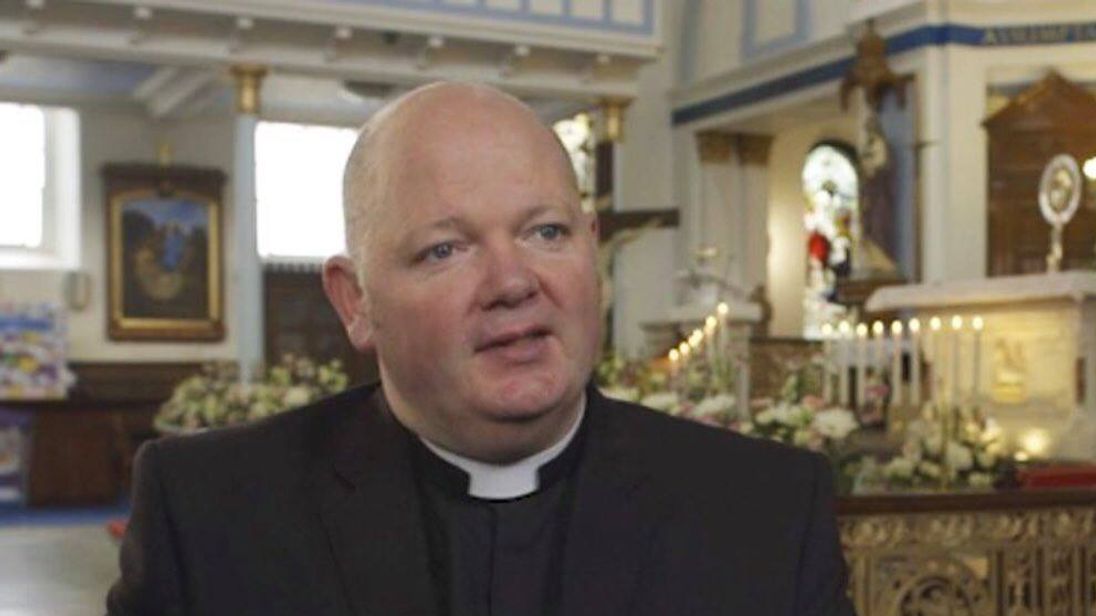 A man has been jailed for 10 months after spitting on a Catholic priest as an orange walk marched past his Glasgow church.

Passing sentence, Sheriff Andrew Cubie said: “This is about the courts reflecting disapproval of the depressingly still deep-seated and widespread social issue of sectarianism which generates at the very least tension and at worst both hatred and conflict, and which disfigures civilised society.

“In my view, this entire incident was not so much aggravated by as entirely motivated by, religious prejudice.”

The court heard how Wallace, who was drunk at the time, spat on the clergyman amid a “grotesque spectacle” as he tried to take shelter inside his church after being confronted by the crowd of marchers.

The 24-year-old was arrested weeks later after DNA tests on the saliva from Canon White’s clothes were found to be a match.

Sheriff Cubie told Wallace: “You could have acted with restraint but rather, no doubt emboldened by (and thinking that you were under the cover of) this aggressive and threatening crowd, you took the decision to spit on the priest, an act which is disgusting, cowardly and provocative, which demonstrates contempt and hostility and is designed to humiliate and demean.

“Those tempted to act in a sectarian way must understand society’s repugnance of and weariness of that kind of behaviour and must expect to be dealt with accordingly.”