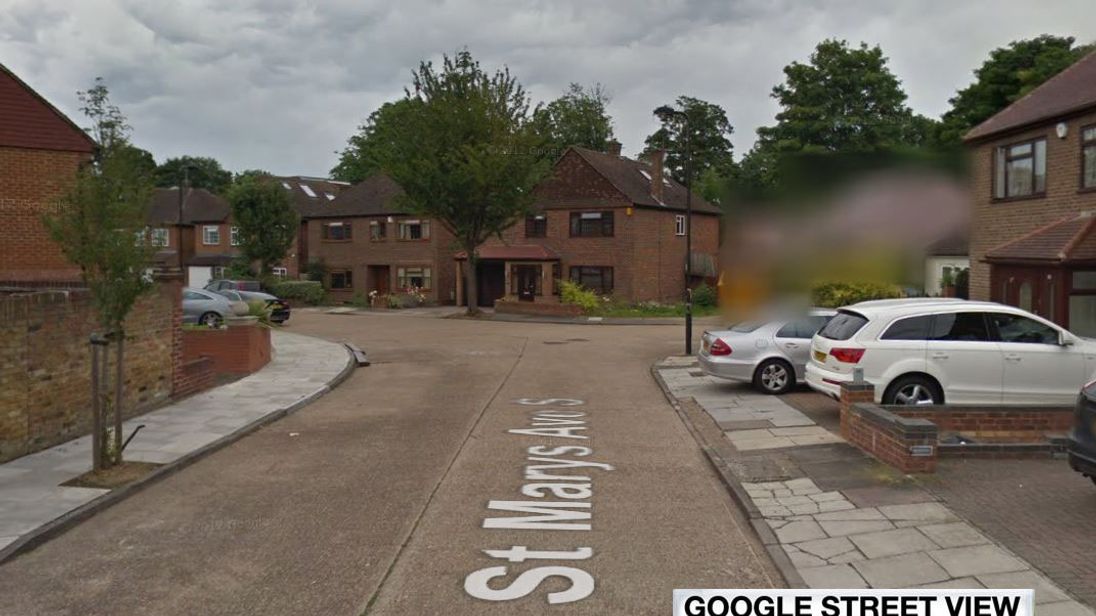 A man has been arrested on suspicion of murder after a man in his 60s was stabbed to death in northwest London.

Police were called to St Mary’s Avenue in Southall at 6.40pm on Saturday.

The victim was pronounced dead at the scene and police say his family have been informed.

The arrested man is in hospital under police guard and is being treated for minor injuries.

The Metropolitan Police said enquiries were continuing and the area remained sealed off on Saturday evening.