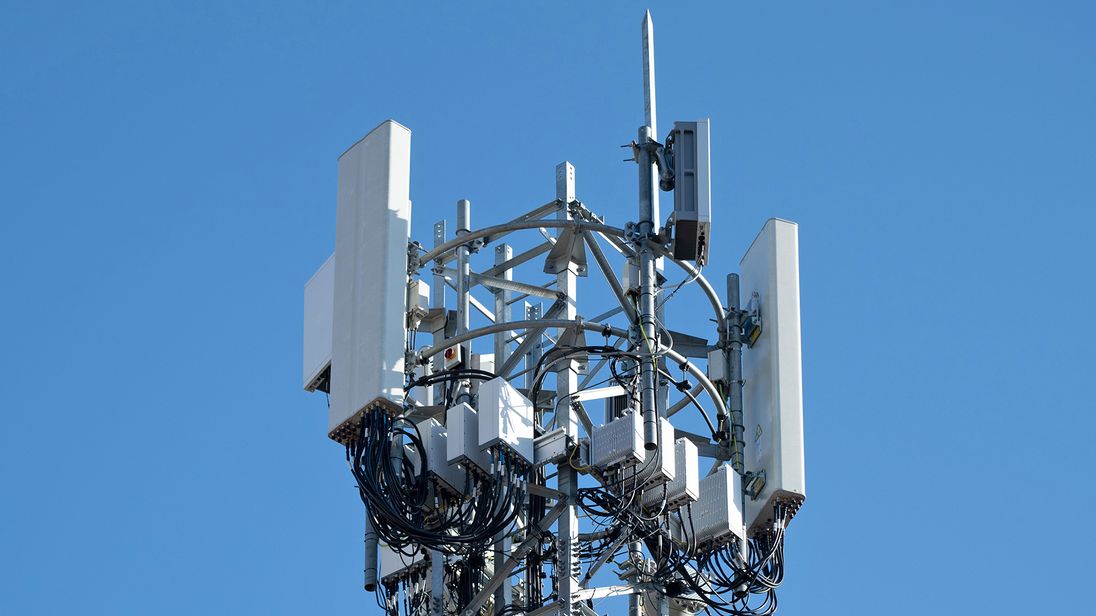 A man has been warned he is facing jail after admitting setting a telephone mast on fire in Merseyside.

A number of attacks on phone masts across the country are believed to be linked to false claims that the 5G network is spreading coronavirus.

Emergency services were called to Coopers Lane, Kirkby, on 5 April following reports the Vodafone-owned telephone mast was on fire.

Nobody was injured, but the structure was damaged.

Andrew Alty, defending Whitty, of Kirkby, asked for a pre-sentence report to be prepared to provide further details of his client’s reasons for committing the offence.

He said: “There is more of an explanation behind this that he would like to give.”

The court heard material from the defendant’s mobile phone was being assessed by the prosecution.

Judge Andrew Menary QC adjourned the case until 8 June and warned Whitty: “You must recognise that it is inevitable there will be a custodial sentence in this case.”

Revealed: How habits of British teens compare with the EU and Canada | UK News