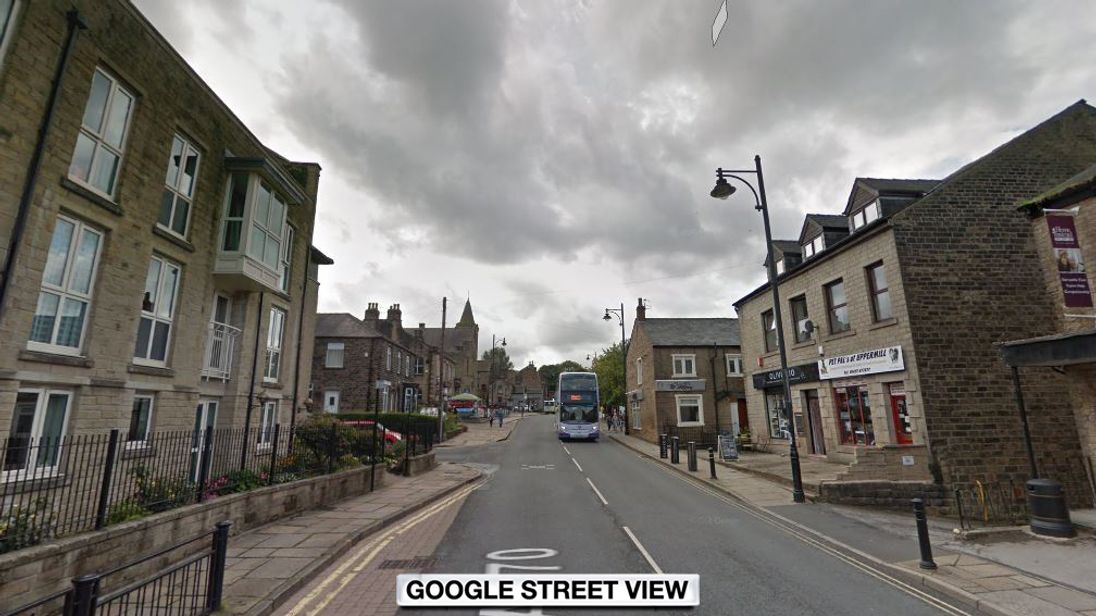 A man has died after collapsing and suffering head injuries following a fight in a village in Oldham.

Police said two men, both aged 24, had been arrested on suspicion of murder following the incident in Uppermill after 11.30pm on Friday.

They remain in custody for questioning after being arrested at the scene.

The victim, believed to be in his 30s, was given first aid but died soon after in hospital. A post-mortem is due to take place.

Officers said they thought the man had been involved in a “physical altercation” before he collapsed.

Greater Manchester Police are now appealing for witnesses to come forward and say they are keen to talk to a man who spoke with officers following the incident.

“This is an incredibly sad incident which has resulted in the death of a man, only a few days before Christmas,” said Detective Chief Inspector Liz Hopkinson.

“We are working to provide his family with support from specially trained officers at this difficult time.”

The officer described the man they want to speak to as possibly being in his 40s, with short black hair. He was wearing a pale blue short-sleeved polo-style shirt and dark trousers.

She added: “We believe he may hold key information that can help our investigation so if you know who this man is or you recognise it to be yourself, please get in touch with police.”