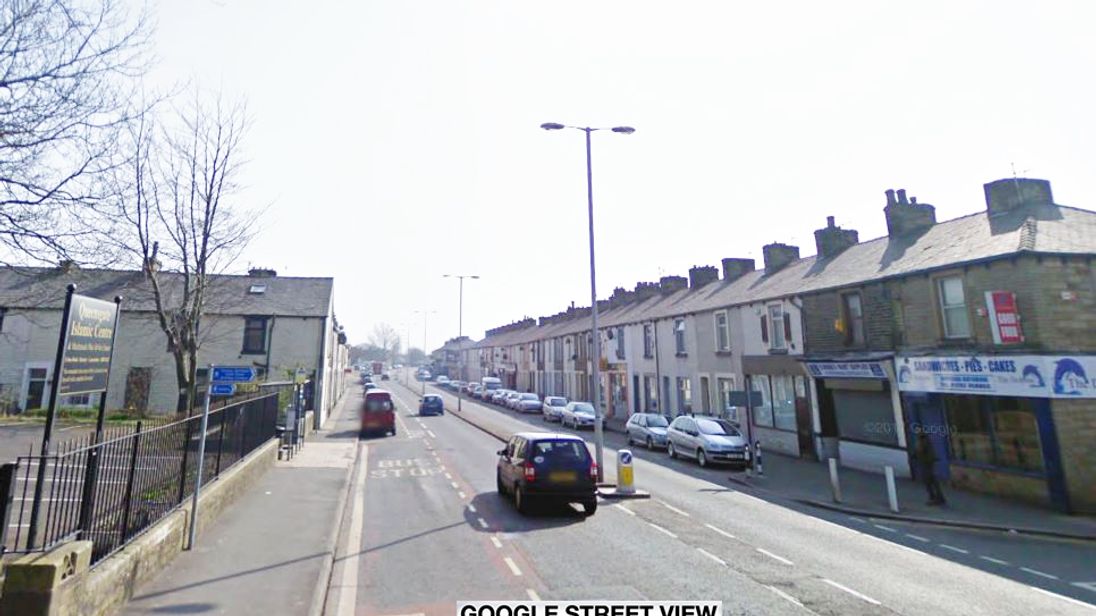 A 23-year-old man has died after a car that was being chased by police crashed into a lamppost.

The man, from Burnley, Lancashire, was the front seat passenger in a vehicle that was carrying three men.

He died at the scene in Colne Road after the crash at around 1.25am on Saturday.

The driver and backseat passenger are being treated for injuries at Royal Preston Hospital.

Lancashire Police says officers had made a request for the car to stop and were following it before the collision.

The matter has been referred to the Independent Office for Police Conduct (IOPC) for investigation.

Detective Chief Superintendent Neil Ashton said: “Our thoughts are with the families of these men at this incredibly difficult time. We have specially trained officers supporting them.

“If you think you saw anything that could help with the investigation please call us on 101 quoting incident number 136 of September 29th.”

An IOPC spokesman said investigators had been sent to the scene and police involvement prior to the fatal collision was being examined.

He said: “We have since declared an independent investigation. We understand the incident happened at around 1.25am on Saturday after a vehicle had failed to stop for police.”