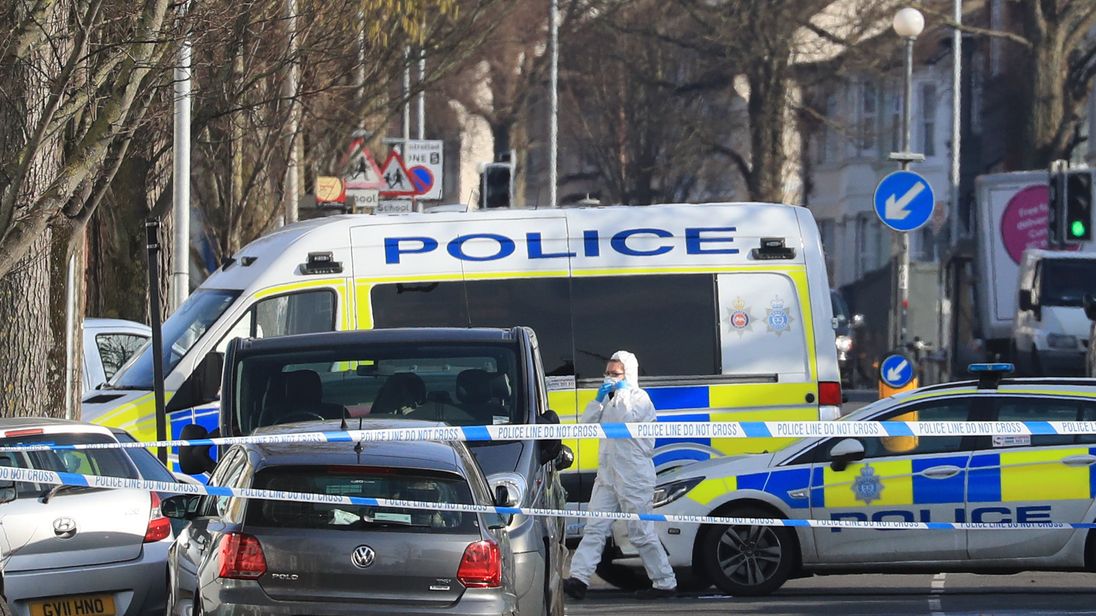 A man has been charged with murdering the brother of two teenagers who were killed fighting for Islamists in Syria.

Abdul Deghayes was found with a “number of stab wounds” in the passenger seat of a grey Volkswagen Polo which had crashed in Brighton on Saturday night.

The 22-year-old died from his injuries at the Royal Sussex Country Hospital the next morning.

Daniel Macleod, from Lambeth in south London, was charged with his murder after being arrested in Crawley, West Sussex, in the early hours of Wednesday.

The 36-year-old is due to appear before magistrates in Brighton later.

Abdul Deghayes was jailed in 2017 for drug dealing.

His twin brother, Abdullah, was 18 when he died fighting in Syria in 2016.

Their brother Jaffar, 17, was killed in 2014 while trying to overthrow President Bashar al Assad’s government.

PTSD affects one in 13 Britons before the age of 18, study finds | UK News