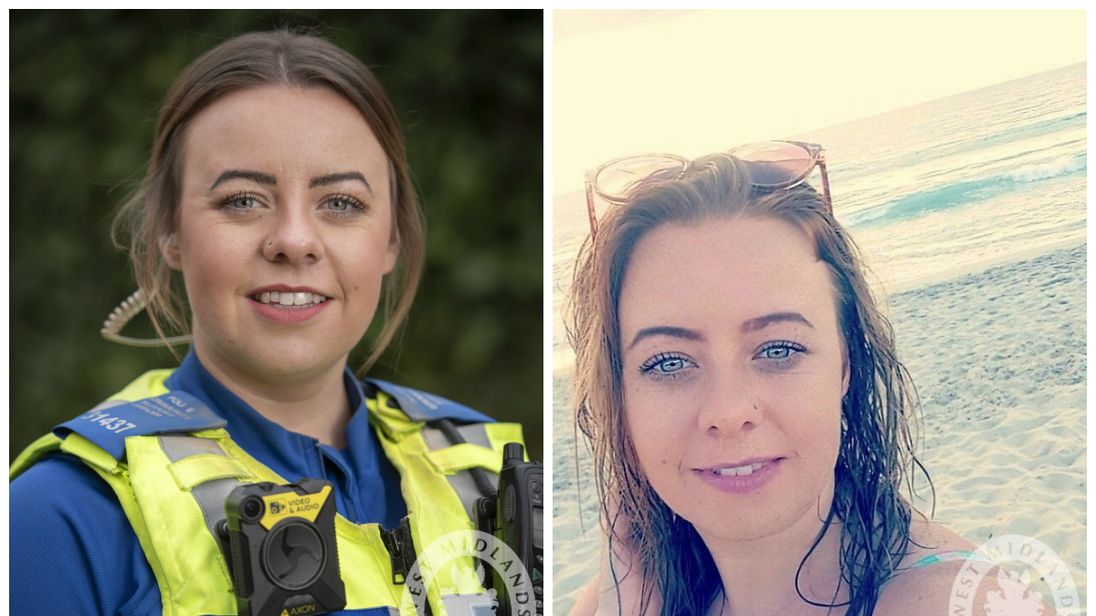 A man has been charged with causing death by dangerous driving after a police community support officer (PCSO) was killed in a car crash.

Holly Burke, a PCSO with West Midlands Police, died in Bearwood, near Birmingham, after her car was hit by another car being followed by police on Tuesday night.

The 28-year-old, who had been in the job for 14 months, died at the scene in Lordswood Road at about 11.30pm – about seven miles away from where officers first spotted the speeding car in Erdington, Birmingham.

She was off-duty at the time.

Darren Ogom, an unemployed 42-year-old, was charged on Wednesday with causing death by dangerous driving, driving without a licence, driving with no insurance and failing to stop for a police officer.

Chief Superintendent Kenny Bell described her as “greatly valued” and said the force’s “thoughts and condolences” are with her family, friends and colleagues.

“Holly has been taken from us too soon and as a police family we are feeling this,” he added.

A statement from West Midlands Police said: “Despite the best efforts of police and medical professionals, 28-year-old Holly sadly died at the scene.

“Her family has been informed and are being supported at this time.”

Ogom, of Kings Norton, has been remanded in custody and will appear at Birmingham Magistrates’ Court on Thursday morning.

The incident is being investigated by the Independent Office for Police Conduct.

:: Anybody with information about the incident is asked to email [email protected] or call police on 101.