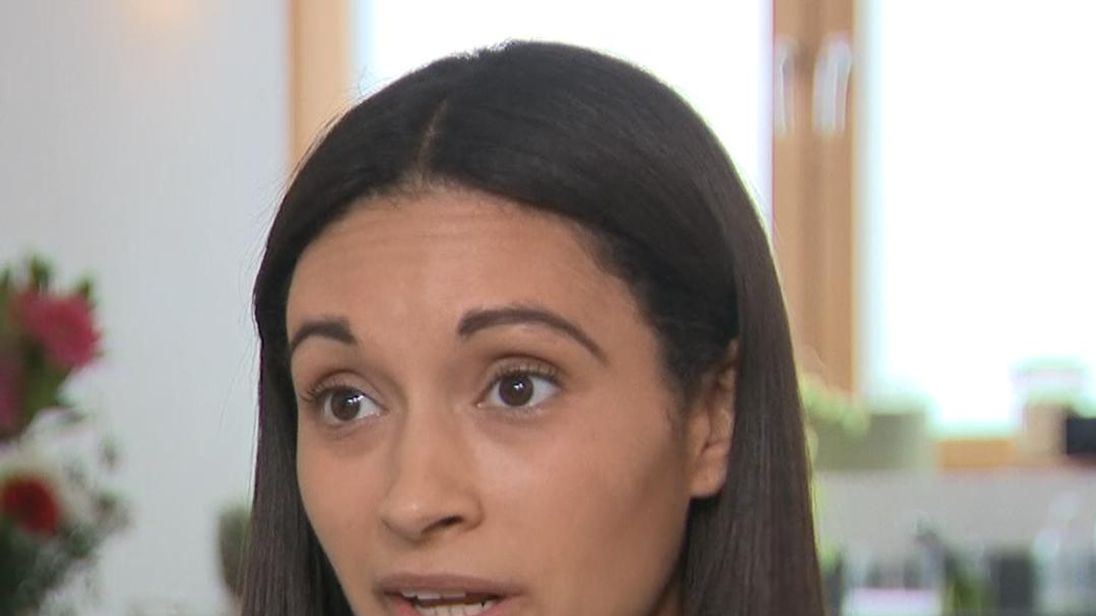 A man has been charged after a woman with a toddler was stabbed in north London.

Christel Stainfield-Bruce, 36, was pushing her three-year-old son in a buggy when she was attacked in Caedmon Road, Islington after she refused to hand over her phone just before 5pm last Friday.

He had stopped her to ask for directions to the Emirates Stadium.

She was treated in hospital for a stab wound to her leg and told she was lucky the knife had missed an artery.

She has since been discharged.

Ismail Musa,26, of Tollington Road, Holloway, has been charged with causing GBH with intent.

Mrs Stainfield-Bruce told the Camden New Journal that the stabbing was “shocking”.

She said: “It’s scary. It’s disbelief. At what point do you think, when you’re walking down the street, that you’re at risk of being stabbed in broad daylight?”

The number of offences involving knives or sharp instruments increased by 6% in 2018 compared to the previous 12 months.

The figures came after a spate of knife crimes involving young people sparked a political row over cuts to police funding.

Research given exclusively to Sky News last month revealed knife crime and gang culture has left a quarter of young people feeling unsafe where they live.