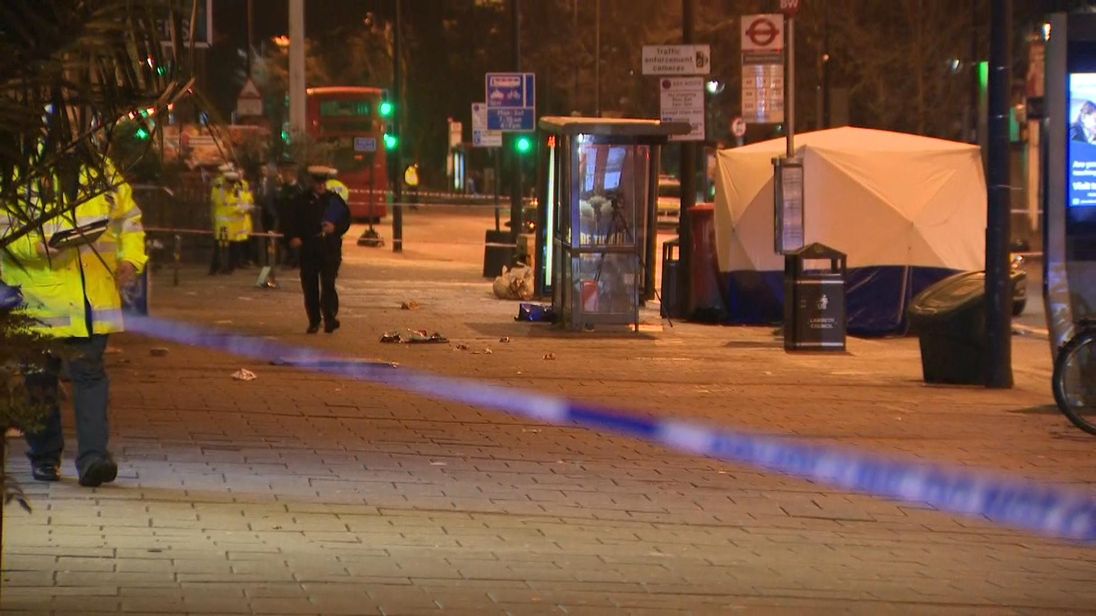 A man has been charged with three offences over the death of a female pedestrian who was hit by a car during a police pursuit in south London.

Anisha Vidal-Garner, 20, from Epping, died at the scene after being struck on a pavement in Brixton Hill as the car fled police at 9.45pm on Wednesday.

The Metropolitan Police said in a statement that the collision took place after officers had signalled for the car to stop and it failed to do so.

The car was later found abandoned near to the scene where Ms Vidal-Garner died, police added.

He went to a south London police station on Friday, was charged on Saturday night and will appear in custody at Croydon Magistrates’ Court on Monday.

The Met Police’s Directorate of Professional Standards and the Independent Office for Police Conduct will independently investigate the incident, Scotland Yard said.